Oxford woman arrested for impersonating a police officer, other charges 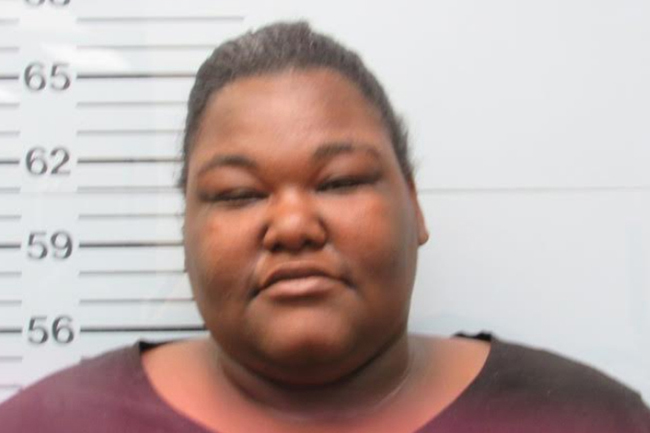 A woman claiming to be an employee of the Oxford Police Department is facing other charges stemming from a report of false pretenses.

The victim filed the report at the OPD on Dec. 31, 2019, alleging that Shanterica Gillard, 22 of Oxford, falsely advertised an apartment for sublease. The victim made arrangements with Gillard and paid her $805 for the deposit and rent. Gillard then took the money and informed the victim that he had been scammed.

During a recorded conversation, Gillard falsely identified herself as an employee of OPD and an arrest warrant was issued for felony false pretense, conspiracy to commit a crime and impersonating a police officer.

On Jan. 5, Gillard was arrested and booked at the Lafayette County Detention Center. She was given a bond of $2,500 by a Justice Court Judge.