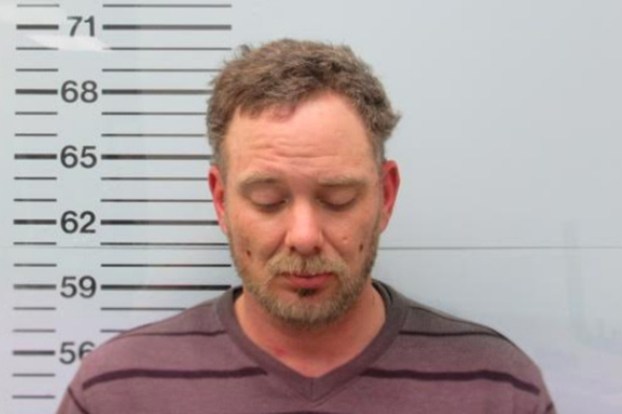 A call regarding a careless driver turned into a brief pursuit into Oxford city limits last week.

On Jan. 4, the Oxford Police Department received a call regarding the vehicle on Highway 30. An officer located the vehicle as it entered into city limits and attempted to stop it.

The driver, who was later identified as Jonathan Johnson, 36 of Tupelo, failed to yield to the officer’s attempt to stop him and continued driving into Oxford. The vehicle eventually got stuck when the driver attempted to drive through a portion of grass. The driver then left the vehicle and begin to flee on foot, but was apprehended shortly after.

When officers searched Johnson’s vehicle, they found a firearm. He was transported to the Lafayette County Detention Center, where he was charged with possession of a weapon by a felon, careless driving, failure to yield to an emergency vehicle, driving with a suspended driver’s license, running a stop sign, no insurance and possession of drug paraphernalia.

Once at the detention center, officers discovered that Johnson had a warrant out for his arrest from the Mississippi Department of Corrections. Johnson was given a bond of $5,000, but was held due to the MDOC warrant.

A traffic stop landed an Oxford man in jail for being in possession of a firearm that did not belong... read more