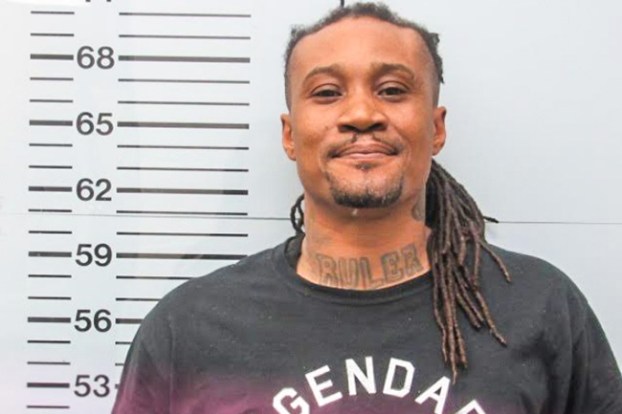 Officers with the Oxford Police Department responded to Marquis Chevron, located at 2100 South Lamar Blvd., for a report of a male waving a gun on Saturday, Jan. 11.

OPD was able to locate the male on South Lamar Boulevard and identified him as Quintin Bowens, 41 of Oxford. Officers found two concealed firearms on Bowens and subsequently arrested him for public drunk and carrying a concealed weapon (both of which are misdemeanors).

However, OPD later determined that Bowens is a convicted felon.

Bowens was charged with felon in possession of a firearm. He was given a bond of $5,000 by a Justice Court Judge.

John Wadley, 49 of Abbeville, was arrested Jan. 10 following an investigation by the Oxford Police Department. Wadley was charged... read more