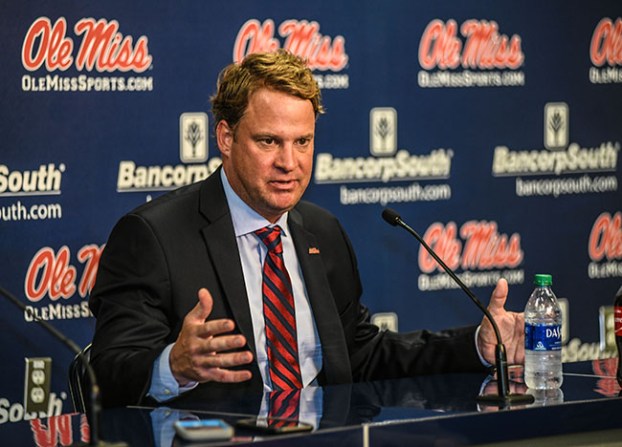 The reopening of the January recruiting window has quietly been very productive for Lane Kiffin and his recently finalized Ole Miss football staff.

On Sunday, the Rebels landed the commitment of four-star running back Henry Parrish from Miami, Fla. Parrish, who committed to Ole Miss over South Carolina, Florida State and others, committed after a visit this weekend, his first time ever stepping foot on the Ole Miss campus.

Parrish will join a Rebel backfield highlighted by Jerrion Ealy and Snoop Connor and will come to Oxford alongside fellow 2020 three-star signee Kentrell Bullock of Columbia, Miss. Ole Miss is also in the running for another highly recruited running back: five-star Zachary Evans from Houston, Texas. Evans, who was also on campus this past weekend, is the top-rated running back in the 2020 class and the No. 14 overall player in the nation, according to 247Sports.

With Parrish’s commitment and the signing window reopening on Feb. 5, Ole Miss currently has commitments from six high schoolers and three Division I transfers to join their class of 12 who signed in the early window.

In addition to Parrish, the two other biggest wins for Ole Miss to this point might both be transfer players. Otis Reese, a transfer safety from Georgia, was the No. 87 overall high school recruit in the class of 2018. He will have to sit out a year, but grad transfer tight end Kenny Yeboah from Temple will be immediately eligible. Yeboah fills a position of dire need for the Rebels in 2020, a big-bodied tight end who caught five touchdowns a season ago for the Owls.

The new Rebels staff still has a few weeks to play with before recruits can again sign their national letters of intent on Feb. 5, but the first Ole Miss recruiting class under Kiffin is beginning to take form.

Rebels storm back but fall short against Missouri