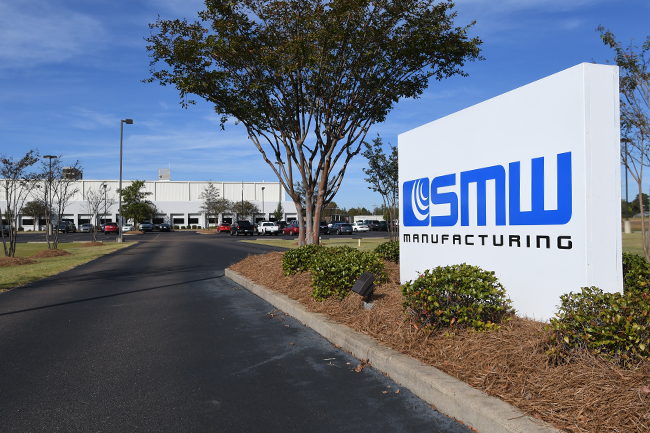 The Lafayette County Board of Supervisors approved to loan SMW Manufacturing over $2 million to aid in the companies expansion, helping create 40 jobs. (Bruce Newman)

Two years ago, SMW Manufacturing moved into the former Caterpillar building; now, Lafayette County officials are doing their part to help with the company’s expansion.

During their meeting on Tuesday, the Board of Supervisors approved a loan totaling $2.16 million to help with the expansion that will create at least 40 new jobs.

Caterpillar announced in 2016 they would be shutting down their Lafayette County factory by 2017 and officially shuttered operations in June of 2017. Within a week, SMW began operations in the same building and hired many of Caterpillar’s former employees.

SMW will repay the county over a period of time. In order to loan the manufacturing company the money, the Board had to approve two resolutions, allowing them to borrow the money from Three Rivers Planning & Development and the Tennessee Valley Authority.

“SMW is expanding their footprint in Lafayette County and adding at least 40 new jobs that will pay between $40,000 and $50,000 a year,” said District 5 supervisor and Board president Mike Roberts.

The County is borrowing $960,000 from Three Rivers, and they will repay the loan over a 10-year period with an annual interest rate of 3.75 percent, repayable in monthly installments. Tennessee Valley Authority is loaning Lafayette County $1.2 million.