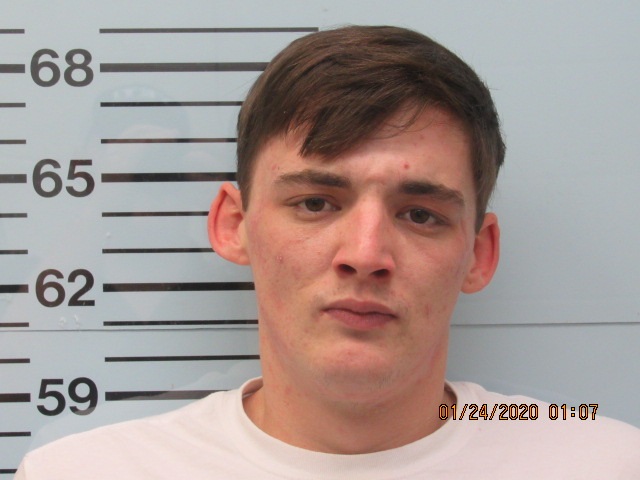 On Jan. 23, investigators with the Lafayette County Sheriff’s Department arrested Dustin Hayes Potts, 23, for aggravated assault domestic violence. Potts was involved in an altercation, which led to the victim allegedly being choked by the suspect.

Potts was given a bond of $2,500 and was released later that day.