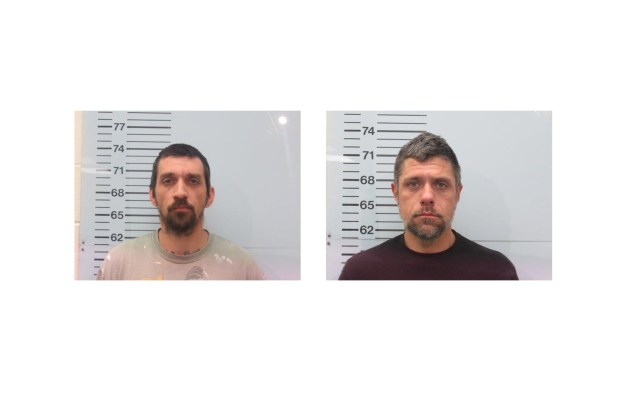 Two men are in custody following a traffic stop that led to weapons charges.

On Jan. 25, investigators with the Lafayette County Sheriff’s Department arrested William Craig Yourn, 38, and Ryan Joshua Yourn, 36, on the charge of possession of a weapon by a felon. Both men are from Oxford.

During a traffic stop, deputies found firearms inside of the vehicle. Both men are being held at the Lafayette County Detention Center and awaiting their initial court appearance.

Conversations take place all the time at coffee shops across the world, but Leighton McCool had the idea to take... read more