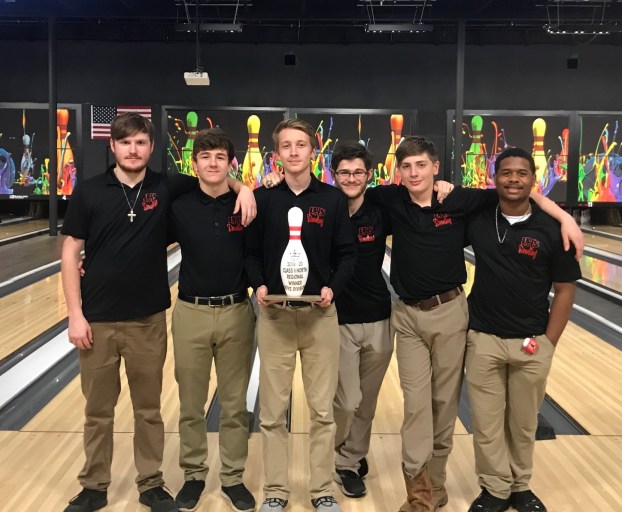 The Lafayette High School bowling team has not lost a match since midway through last season.

On Monday at regionals in Cleveland, Miss., the team was tested. However, like they have all season, they came through with a victory. The only step remaining is defending their Class II State Championship.

“They’re excited, but I think they’re appreciating it more now,” head coach Kelle Sumrall said. “We needed to get refocused, but (on Monday) they really came through. … I think maybe now they realize that things may have come easy to us this year, but we just have to continue to stay focused and striving toward those goals.”

Coming off their state title victory a year ago, the team’s first in program history, the Commodores team is yet to lose this season. They finished the regular season slate with a perfect 13-0 before pulling out the regionals victory.

This season, Sumrall said she intentionally wanted to test her group of boys. The starting lineup of Nick Cohen, DC Bumgardner, Matthew Atkinson, Xai Wallace and Jakob Robertson wanted to be tested more than what they were getting in their required games. So, they took the team on the road more and played a much tougher schedule this year than seasons past. Regardless of the competition, they continued to come out on top.

“I knew what we would be up against with regionals and state. So in order to keep them focused, we intentionally scheduled a lot matches outside our region,” Sumrall said. “And I wanted them to travel a lot as well, experience different lanes and different alleys. It’s incredible that we’ve gone to all these places against good teams and come out ahead.”

Now, just seven other teams at the state meet stand between the Commodores and back-to-back titles. The state meet is set for Feb. 12.

Ole Miss blew leads, broke hearts, and came back. They did all this to blow another lead, losing a brutal,... read more