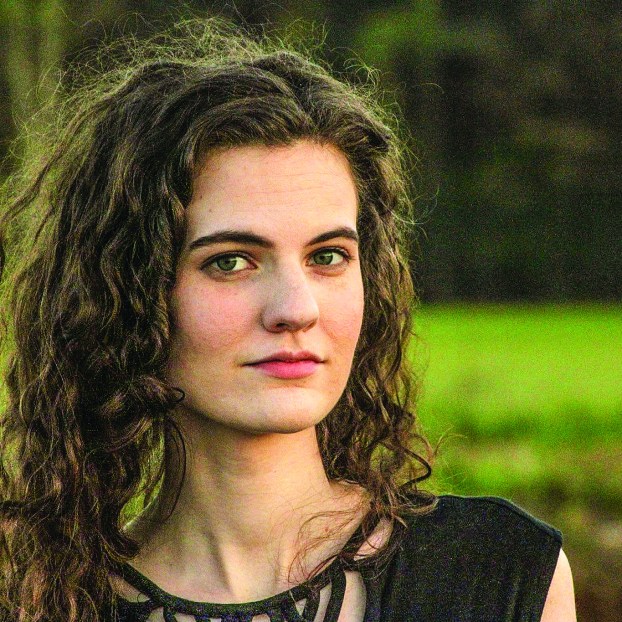 Funeral arrangements for Callie Daniels Bryant, the former Ole Miss student and journalist who was killed in a car wreck on Highway 30 last Thursday, have been announced.

Bryant’s husband, Andrew, announced the memorial service details on his Facebook page this past Saturday.

On Jan. 24, A GoFundMe account was set up in honor of Andrew Bryant by his coworker Scottye Carter-Dewey to help cover funeral expenses, and as of Tuesday morning it raised more than $25,000. The initial goal was set at $15,000 but after the massive response it was raised to $35,000. Those who wish to donate can visit gofundme.com/f/fundraiser-for-andrew-bryant.

Andrew also asked that anyone who wishes to would donate to the Union County Humane Society by visiting PayPal.me/uchofms.

“It would mean the world to Callie to know that her legacy of helping animals continued after her passing,” Andrew wrote.

Bryant’s 2007 Honda Element left the roadway on Jan. 23 at approximately 9:53 a.m. and collided with a tree. Andrew noted in his post that his wife died on impact and “felt no pain, no fear, no worry about what would happen after.”

Mississippi Highway Patrol is still investigating the cause of the accident.

Braylon Robinson will compete with other children throughout the state in an effort to be named named Mississippi’s Youth of... read more