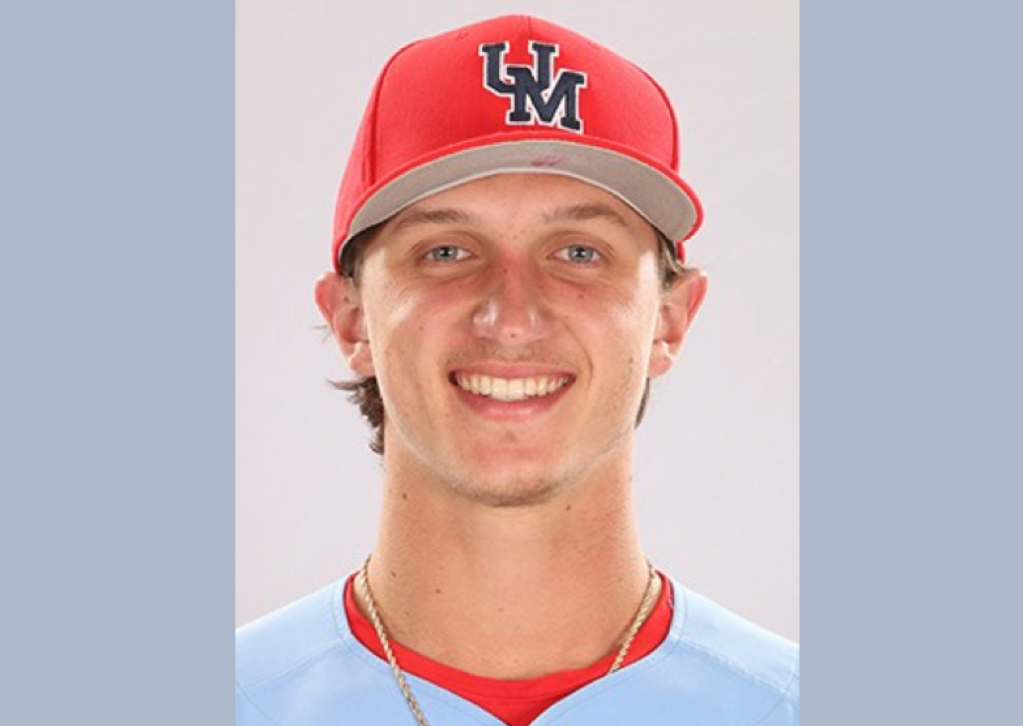 Nikhazy, 20, was charged with driving under the influence.

Nikhazy was booked at 2:11 a.m. and later released at 6:15 a.m., records indicate. Being Nikhazy’s first arrest for the matter, it goes as a misdemeanor offense.

“We are aware of the situation, and we will handle it appropriately and internally,” the Rebels baseball team said in a statement.

The team has given no indication at this point as to whether or not handling the situation will include a suspension for Nikhazy, who is slated to pitch on Friday nights for the Rebels. The baseball season opens in under two weeks, beginning with a Valentine’s weekend series against Louisville.