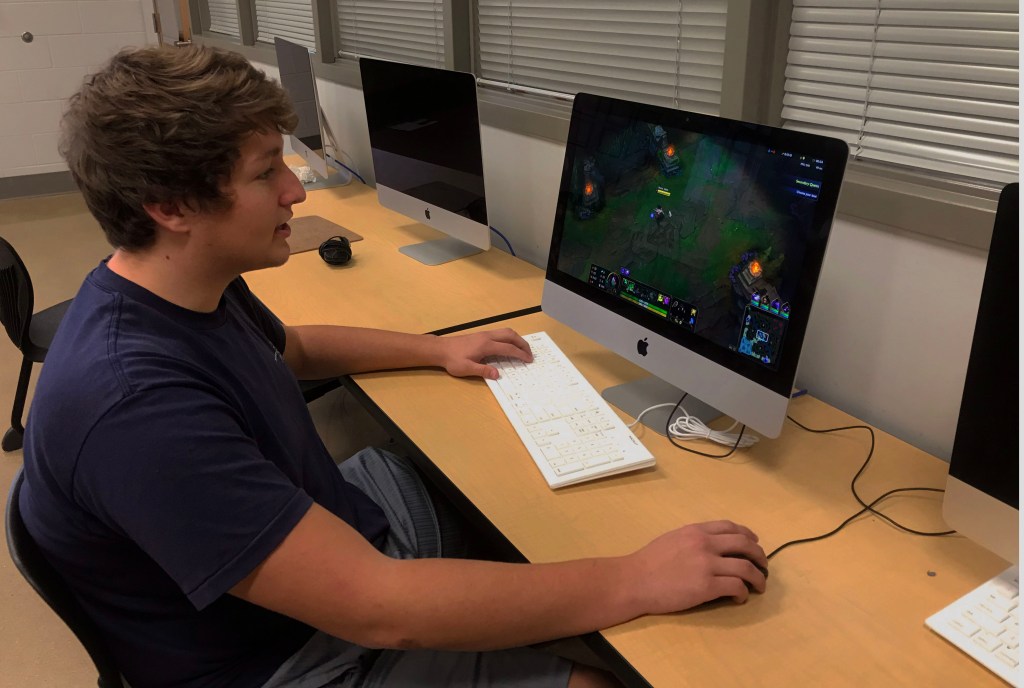 Mississippi High School Activities Association announced in Spring 2019 it was including ESports as an accredited activity.

That decision opened the door to a large pocket of students who are passionate about video games. Oxford High School was no exception, and has grown their team to around 40 students within the first year of MHSAA ESports.

Oxford had roughly 15 to 17 students participating in games such as League of Legends and Rocket League last year, and as they begin the 2020 spring season, they have more than doubled their numbers.

“I know kids love football and I know kids love baseball, but Esports kids love Esports in a way that I don’t see very often,” Ryne Bankston said. “It’s an obsession, it’s a driving force in their existence and not just a sport that they play.”

Oxford saw immediate success in the activity’s first season, with their League of Legends team reaching the Round of 16 and losing to the team that ultimately finished runner-up.

There are no classifications, as the activity is in its early stages still, and there are not enough schools participating. So, all schools that have an Esports team compete against one another, whether they are a 1A school or a 6A school.

For senior Robbie McCurdy, the formation of an ESports team provided an opportunity to get involved in something at Oxford before graduating.

McCurdy, who is part of Oxford’s League of Legends team, said he did not go to the school’s initial Esports meeting, wanting to see if interest would take hold and stick. He eventually got involved shortly after, and is now the team’s president.

“It was really exciting for me,” McCurdy said. “What really kicked it off for me was the fact that Ole Miss has an Esports league. Being able to work with them and kind of being a pipeline school for them was really intriguing for me. … For me, personally, I hadn’t done anything for the school since freshman year, when I was in band. I didn’t have any motivation to do anything because there wasn’t anything in particular that interested me. Then this came along, and it was a great opportunity for me to get in on it.”

McCurdy said he is trying to generate more interest, especially from the underclassmen, to ensure stability and longevity in the team that is barely a year old. He and the vice president are both graduating in May.

To prepare for the upcoming spring season, which begins on Feb. 16, Oxford did not take part in the fall season, which concluded last month. Some of those preparations included upgrading from laptops to Apple desktops as well as getting access to the computer lab for practice and participation in MHSAA-sanctioned matches.

The team is anticipating taking part in both the fall and spring seasons next school year, mostly for logistical purposes.

Oxford is currently participating in preseason matches for Rocket League and SMITE, which began on Feb. 6, while League of Legends preseason takes place next week.