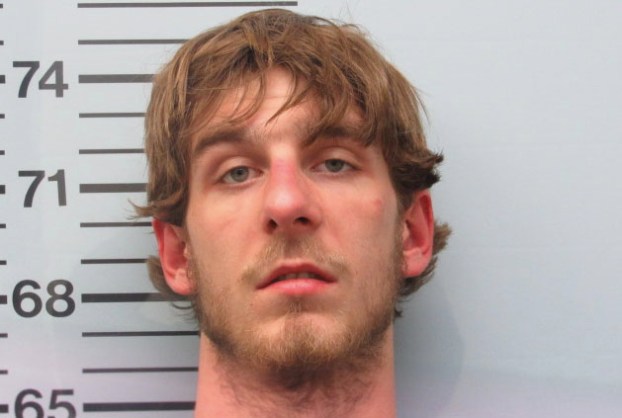 A local barber shop was broken into last week, resulting in the arrest of an Oxford man.

On Feb.7, officers with the Oxford Police Department responded to a call at Don & Dale’s Barber Shop for a commercial burglary. The establishment’s back door was kicked in, and once inside, the suspect stole cash and checks. Investigators were called to the scene and gathered physical evidence and surveillance video from nearby businesses.

Investigators quickly identified the suspect’s vehicle and got photos of the suspect, who was identified as Ryan Jones, 21. Jones was spotted a few hours later by a K9 officer who initiated a traffic stop on him. Jones was taken into custody and transported to the Lafayette County Detention Center. He was charged with Commercial Burglary and given a bond of $20,000.