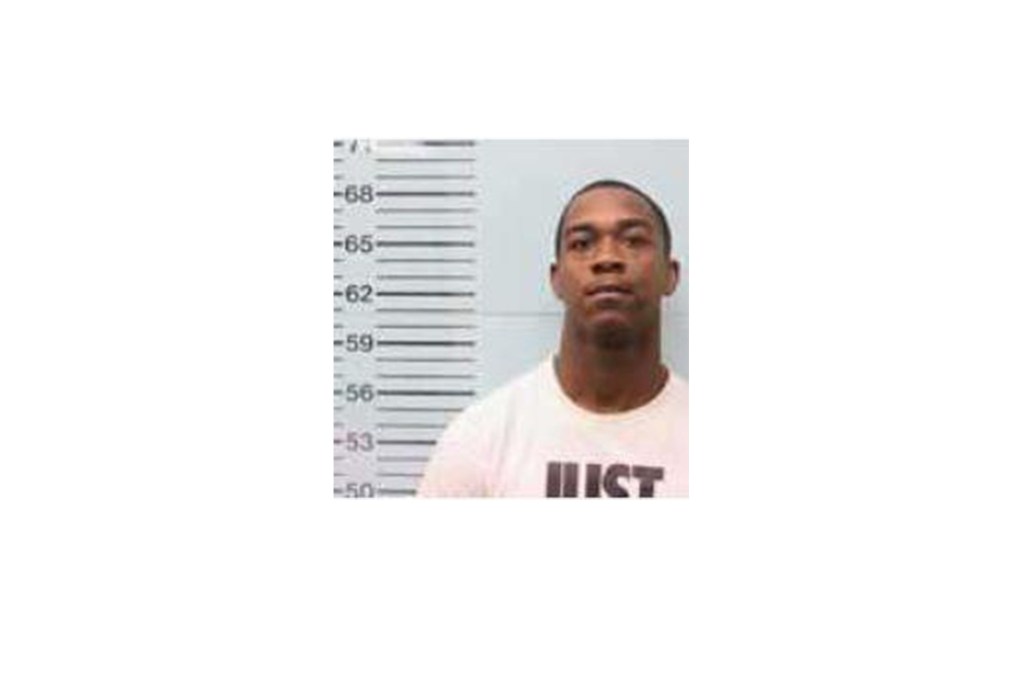 A Starkville man was arrested last Thursday in connection to a report of an auto burglary in Oxford.

On Feb. 3, Officers with the Oxford Police Department were called to a residence on Massee Circle. A witness was able to provide the tag number of the suspect’s vehicle and investigators were able to determine Octavious McMullen, 20, was the person seen in the victim’s vehicle.

An arrest warrant was issued for McMullen, and he was arrested Oxford on Feb. 6 after a traffic stop. He was taken to the Lafayette County Detention Center and charged with one count of auto burglary. McMullen was given a bond of $2,500 and was placed on hold by the Mississippi Department of Corrections.