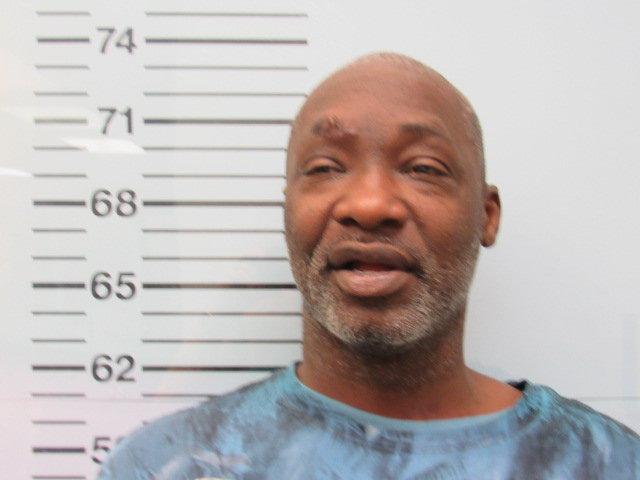 On Jan. 27, the Lafayette County Sheriff’s Department took a report, which led to charges being filed against Kelvin Jarrett, 42, after he took a vehicle and then wrecked it.

Jarrett was then arrested on Feb. 8 and taken to the Lafayette County Detention Center. He was booked on the charge of grand larceny – more than $1,000. He was issued a $10,000 bond.