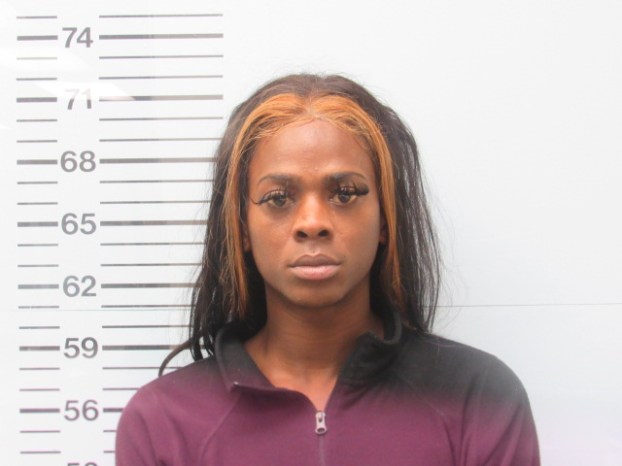 Nicholas Pittman, 23 of Grenada, was arrested on charges of promoting prostitution and conspiracy to commit robbery during an operation aimed at preventing human trafficking on Feb. 8, 2020. (Oxford Police Department)

One man is facing several charges, including one involving prostitution, after being arrested by the Oxford Police Department last week.

On Feb. 8, OPD along with members from the Northeast and Northwest Mississippi Human Trafficking Taskforce conducted operations aimed at combating human trafficking in the area. The operation resulted in Nicholas Pittman, 23 of Grenada, being arrested for promoting prostitution and conspiracy to commit robbery.

Pittman was booked at the Lafayette County Detention Center on Feb. 9 and his bond was set at $25,000. According to LCDC records, Pittman was released on Feb. 11.

Other misdemeanor arrests were made during the operation for procuring prostitution.

“The Oxford Police Department is committed to working with our Human Trafficking Taskforces to combat this serious issue,” a statement sent out by Oxford police chief Jeff McCutchen read. “We want to especially thank our team of victim support services that provided medical and counseling assistance to our victims.”

If anyone suspects someone is being trafficked, they can call the Human Trafficking Hotline at 1-888-373-7888 or text 233733. If someone is a victim of human trafficking and needs assistance, they are encouraged to contact The Center for Violence Prevention at 1-800-266-4198 for victim’s services.

Candidates from Mississippi to be considered for the 2020 U.S. Presidential Scholars program were announced last week, and Oxford had... read more