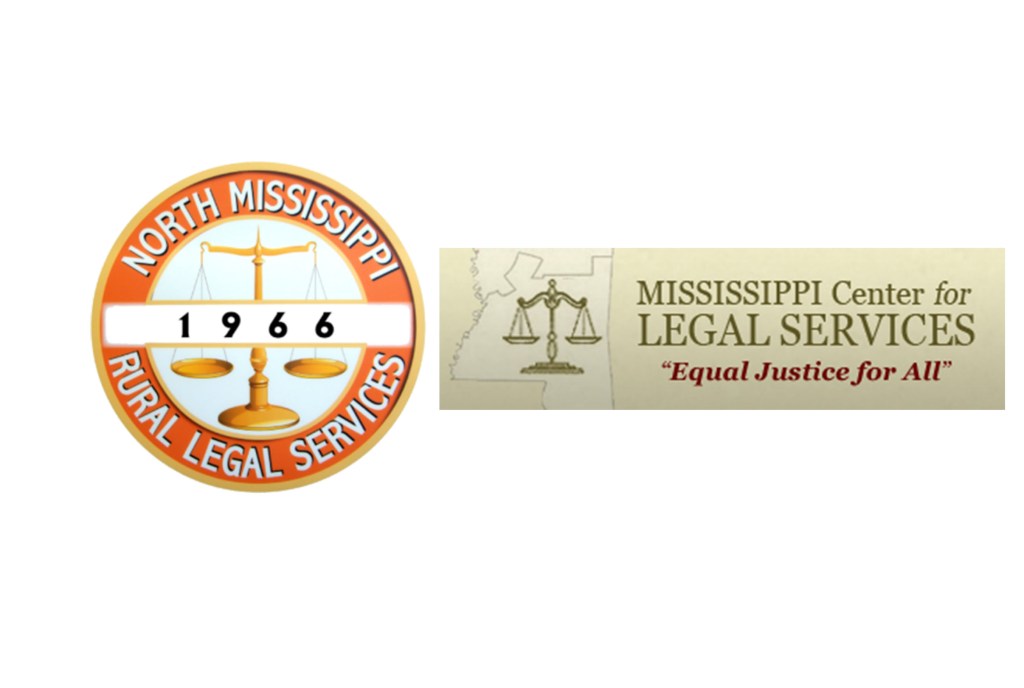 According to a joint release sent out by the services on Thursday, the security breach resulted in temporary shutdown of the organization’s computer system. The breach may have also resulted in the compromise of data that may contain personal or confidential information relating to the current and/or former clients, contractors, vendors, attorneys or affiliated business partners of NMRLS and MCLSC.

On Dec. 24, 2019, the IT staff at MCLSC was contacted regarding inaccessible email and server access. Upon inspection, it was determined two servers were attacked by ransomware which encrypted most of the files on both serves for NMRLS and MCLSC.

The attack encrypted most aspects of these two servers, both including but not limited to: work product files (word, excel, wordperfect, etc.), email server database files (Outlook emails), the running virtual servers (applications), as well as the local backups that were performed every night.

There were some aspects of the network that remained unaffected, since they were on separate servers and used different configurations. One of the major servers which remained unaffected by this attack was the Clients Prime Database server, which holds all the client information for both programs.

North Mississippi Rural Legal Services’ office is located in Oxford at 5 County Road 1014. The MCLSC has offices in Jackson, Meridian, Hattiesburg, McComb and the Biloxi-Gulfport area.

To read their full public notice regarding the security breach,visit mscenterforlegalservices.org/news/.