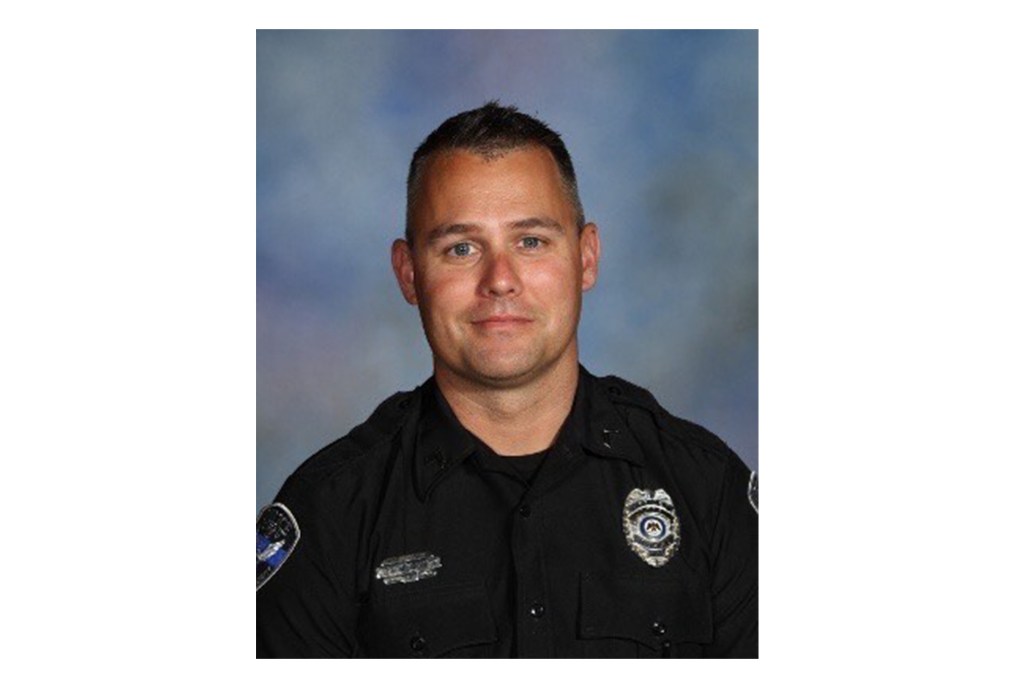 Earlier this week, the Oxford Police Department promoted one of their school resource officers to their special operations unit.

The Oxford School District, in a joint statement with OPD, announced Captain Donovan Lyons will be leaving his post as director of security at OSD to become captain of OPD’s special operations unit. Lyons will oversee several specialized divisions and training.

“We are honored to have Donovan Lyons serve in our administration at OPD,” Oxford police chief Jeff McCutchen said. “Donovan brings a wealth of knowledge and experience. We hated to lose him in the schools, but we are more than confident that Zach Anderson can continue to build on the relationship between law enforcement and the students.”

With Lyons leaving the Oxford schools, Anderson has been promoted to sergeant and leader of OSD’s security team. Anderson has been a SRO at Oxford for three years and in law enforcement for 16 years. Before coming to Oxford, Anderson worked for the Tupelo Police Department. During his time at OPD, he has served as a patrol officer, K9 officer, S.W.A.T. and SRO.

“(Sergeant) Anderson is a beloved presence among students on the Oxford High School campus,” a statement from OSD read. “Della Davidson Elementary students know him as the ‘dancing policeman’ for his unique skills in directing traffic on Sisk Avenue. We appreciate his positive spirit and look forward to his leadership in his new role.”

The changes will take effect immediately.

Oxford School District has “no intention of eliminating courses”…