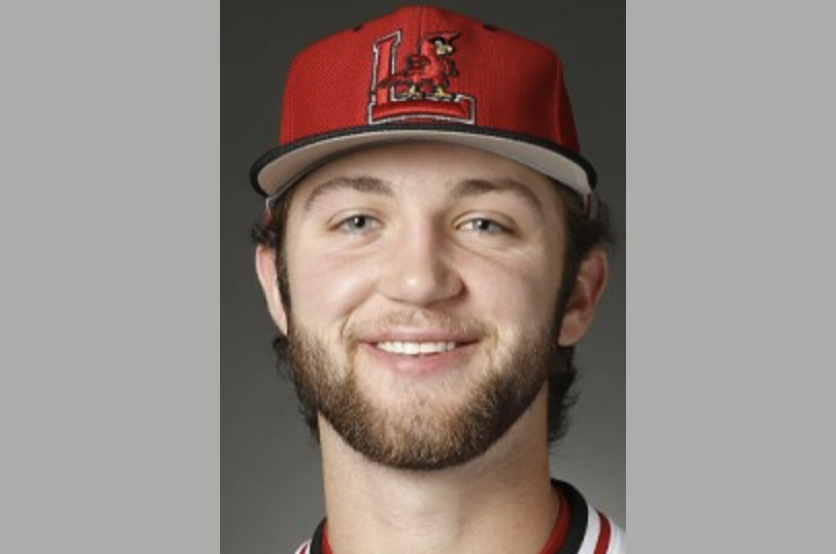 Ben Bianco and the Louisville Cardinals took the series loss at the hands of his father, Mike Bianco’s, Ole Miss squad over the weekend, a fun side story laid on top of a weekend that brought its own share of non-Bianco drama.

“It felt really weird staying in a hotel room in the town I grew up,” Bianco said after the series. “When we got to the field Friday afternoon and it was game time, I had some nerves in the first inning. But they left pretty soon… three pretty great baseball games right there.”

Ben started at first base on Friday night for Louisville, hitting a single and striking out twice.

On Saturday, he didn’t get the start, but came in as a pinch hitter and had two at-bats. In fact, with the ballgame one the line and Ole Miss leading 8-6 with Louisville baserunners on second and third and two outs, it was Ben Bianco at bad as either the winning run or the final out.

“The truth is, you try and pitch him like you would anyone else,” Mike Bianco said after Saturday’s game. “We had to attack Ben. Win or lose, we had to go after him. … Sometimes, they have success. He almost won the game for them in the seventh, too, but luckily it hit off of Austin Miller’s head.”

In the end, Ben chased the final pitch of the game out of the zone for a strikeout.

“That was fun up until the last pitch,” Ben said. “It was crazy. Just having 9,000 people in your home town clapping, cheering for you to get out, that was what made it fun. It was a good at-bat, 3-2, tried to put a good swing on a fastball and they got me.”

Despite the team’s loss on Sunday, Ben got a little bit of revenge. Getting the start again on Sunday, Bianco hit 2 for 4, including a home run and a double in the ninth that would later score a run to make things interesting.

In the end, it was another Rebels win.

Despite staying in the team hotel for the weekend, Ben got to spend a little time at home with the family. He went home for dinner on Friday and Saturday, and got to just enjoy a little bit of time in the town he grew up in.

Ole Miss rolls over No. 1 Louisville on Sunday…