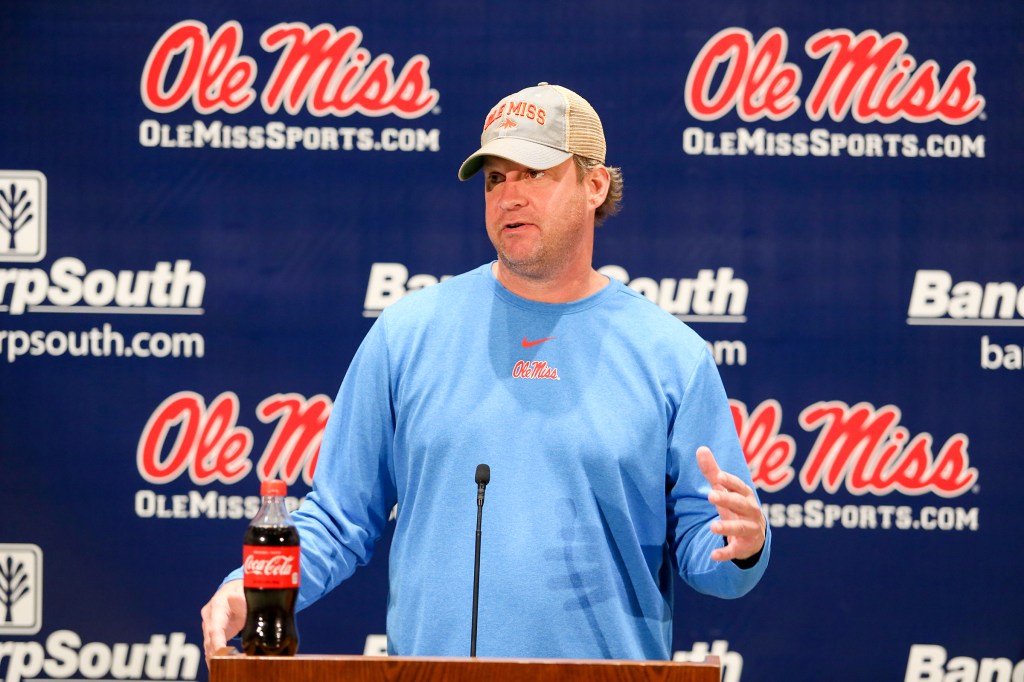 As it turns out, the announced 2020 recruiting class for Lane Kiffin’s first year in Oxford isn’t done yet.

Marc Britt, a four-star athlete and the nation’s No. 268 overall player according to 247Sports, announced on Thursday that he would be flipping his commitment from Florida to Ole Miss. The signing boosts the Rebel class to No. 34 in the nation.

The decision comes two weeks after the official National Signing Day. Britt, who played both safety and wide receiver at Miami Christian High School in Florida, will reportedly get a look at both positions upon his arrival in Oxford.

It’s been a long journey for Britt, who first committed to Florida in December 2019. He would then take visits to Florida, and then to Ole Miss on Jan. 31.

Grabbing yet another player out of the state of Florida, Kiffin’s connections to the Sunshine State stemming from his time at Florida Atlantic University seem to be paying off. Of the four four-star rated prospects in the 2020 class, two are from Florida.