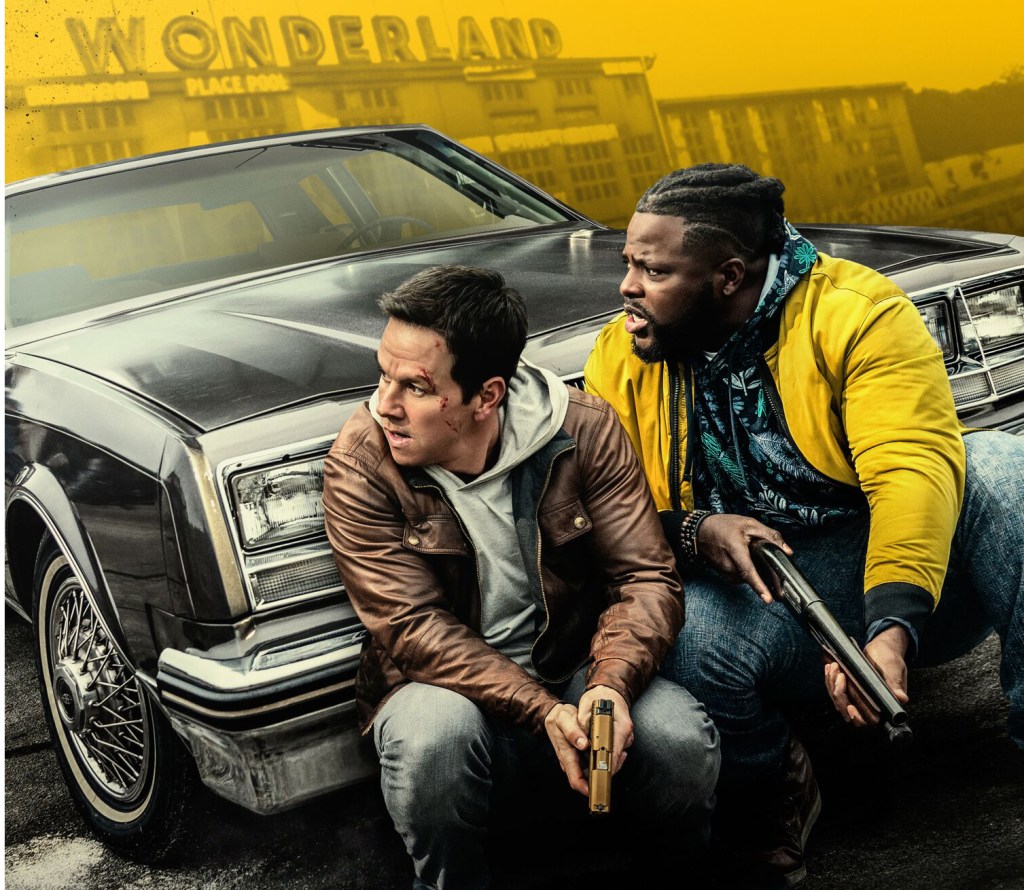 Author Ace Atkins' novel "Spenser Confidential" has been adapted into a Netflix movie by the same name and will have a screening during the film festival. The movie, staring Mark Wahlberg, Winston Duke, Alan Arkin and Marc Maron, will premiere on the streaming service March 6, followed by its OFF premiere on March 18.

The Oxford Film Festival announced their 2020 lineup in January but have bolstered the 17th annual event with the addition of some additional events and screenings.

Last week the film festival announced several new special screenings, including some with Oxford ties. The newly-added films will have made appearances at Slamdance, South by Southwest Film Festival and on Netflix before making their Oxford Film Festival debut next month.

Author Ace Atkins’ novel “Spenser Confidential” has been adapted into a Netflix movie by the same name and will have a screening during the film festival. The movie, staring Mark Wahlberg, Winston Duke, Alan Arkin and Marc Maron, will premiere on the streaming service March 6, followed by its OFF premiere on March 18. Atkins will be on hand to answer questions following the screening.

The movie centers around an ex-cop (Wahlberg) who had plans to leave Boston following his release from prison. However, his old boxing coach (Arkin) asks for help with a new MMA fighter (Duke) just as two of his former colleagues are murdered.

Director Allan Moyle will be on hand for OFF’s Opening Night Gala, featuring his film “Pump Up The Volume,” and will take part in two more events that weekend. There will be a screening of Moyle’s film “The Gun in Betty Lou’s Handbag,” which was filmed in Oxford. Prior to the screening, Moyle and former Mississippi film commissioner Ward Emling will give a tour of locations in the Oxford where the film was shot and discuss location scouting.

For filmmakers attending the festival, Moyle will also hold a special directing master class where he will deconstruct a scene from his movie “Empire Records.”

“Each year, after we initially set our schedule, exciting films pop up and potentially be available for us to show to our Oxford Film Festival audiences,” said Melanie Addington, executive director of Oxford Film Festival. “This year, we were fortunate enough to grab a few great ones.”

Other new screenings include “Film About A Father Who” by Lynn Sachs, which premiered at Slamdance Film Festival in Park City, Utah in January, and “Freeland” by Kate McLean and Mario Furloni, which will be showing in Oxford immediately on the heels of its premiere at South by Southwest Film Festival in Austin, Texas.

There will be a secret screening taking place for the first time in the festival’s 17 years. The filmmaker and a special guest will be in attendance during the screening of what Addington calls a “provocative film that takes an unflinching look at a very timely subject.” No other information can be provided before the film screens on March 21 at 5 p.m. inside the Malco Oxford Commons Theater.

Prior to the festival beginning on March 18, Addington is hosting a Female Filmmaker Retreat March 15 through 18. The retreat will pair filmmakers with a filmmaking or film industry mentor to help them navigate their next film project. They will spend three days together in a cabin working on creativity before the film festival begins.

Another new addition to the this year’s festival is PROJECT(ions), which will screen selected works on a loop as part of a projected installations during the festival weekend. These films will be shown as visual-only projections, with no audio, and projected onto 3D architectural surfaces rather than traditional, flat, movie screens. The presentation is curated by Polgar, who curated Fest Forward, and director John Rash from the Southern Documentary Project.

“The Female Filmmaker Retreat is a very exciting addition to offer some real assistance and push to a group of women working on their next films,” Addington said. “Project(ions) is another step forward for film as art that we think will add to the fest-going experience.”

For more information on all the screenings, full schedule and to purchase tickets and passes, visit oxfordfilmfest.com. The 17th Annual Oxford Film Fest is March 18-22.