Oxford and Lafayette school districts reach agreement regarding “The Tech” 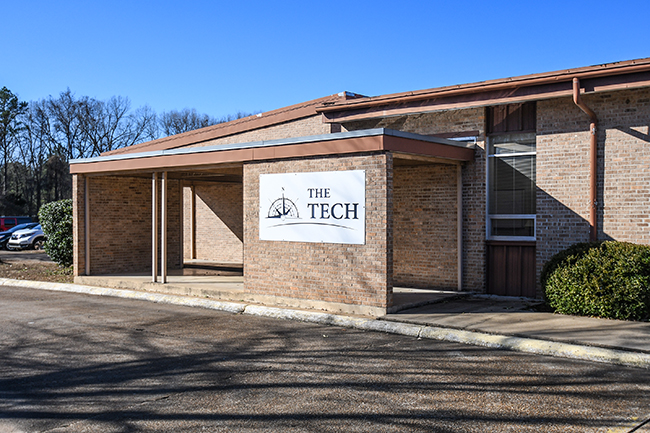 An agreement has been reached between Oxford and Lafayette County School Districts regarding the School of Applied Technology.

During their February meeting on Monday, the OSD Board of Trustees approved the latest version of the SAT interlocal agreement, ending a nearly year-long back and forth between the two districts. Oxford school superintendent Brian Harvey opened the discussion by giving his recommendation of approving the agreement as-is to the Board.

“My rationale for (the recommendation) is that one, it meets both districts’ short-term needs and long-term directions,” Harvey said. “It allows Lafayette to maintain all of their programming and control of their programming. … It also allows for our students to continue to attend with the guaranteed number of slots that we have now.”

One of the big selling points of the latest agreement was allowing Oxford’s students to have the ability to get full instruction time in their classes. Lafayette will ensure their teachers stay later to accommodate Oxford’s bell schedule, and Oxford will ensure its teachers are at The Tech by 8 a.m. to work with Lafayette’s bell schedule.

Trying to find ways to either amend current class schedules next year and getting in sync teachers who are also bus drivers was a sticking point during the later stages of negotiations, but seemingly got worked out in the past couple weeks.

“That is better than we’ve ever had,” Harvey said. “Quite frankly, as we kind of dug in a little bit, we weren’t getting enough current unit time, and we’ve addressed that and worked with (Lafayette). This ensures that they will consider that on the front end and will stay late and if we’re offering a course, we will come early. It’s better for our students than we’ve ever had.”

Both districts will share the space equally and can offer whatever programs they choose to in their respective space, as long as it is a career and technical education program. Each district will also have their own self-appointed administrator on-site to oversee any disciplinary matters regarding that district’s students any other matters that may arise. The administrators will also have their own office.

“I am proud the agreement is signed,” Lafayette County school superintendent Dr. Adam Pugh told the EAGLE. “We want to move forward and provide the best CTE programs for both Lafayette and Oxford.”

The current consortium between the two districts will end on June 30, which will dissolve the current SAT Board that governs the school.

During the discussion, Harvey reaffirmed OSD’s intent to eventually begin offering their own CTE programs on their own campus and potentially leave The Tech in the future.

“It gives us time to investigate how to use additional classroom and shop space there and honestly it provides us with a timeline for a potential withdrawal of that facility and an investigation of how we can build some of these programs on our own campus,” Harvey said. “The positive nature is we will have more kids enroll in those programs if they do not have to get on a bus and go over (to the SAT).”

The approved agreement is for three years, running from July 1, 2020 to June 30 2023, but Harvey noted they cannot bind a future school board to an agreement they did not approve.