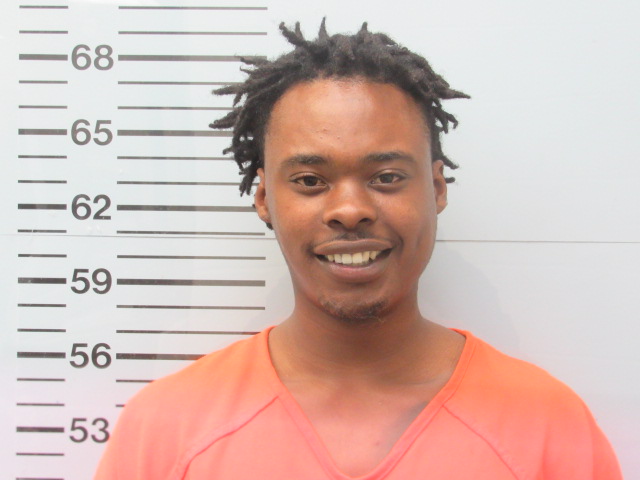 An Abbeville man is in custody following an altercation that led to him facing an assault charge.

On Feb. 24, investigators with the Lafayette County Sheriff’s Department arrested Jody Lewis, Jr., 22, for aggravated assault. According to the sheriff’s department, Lewis was involved in an altercation which led to the victim being shot at with a firearm.

The incident took place in the College Hill-Abbeville area. No injuries resulting from the altercation have been reported at this time.

Lewis was taken to the Lafayette County Detention Center, where he is still being held on a $50,000 bond.