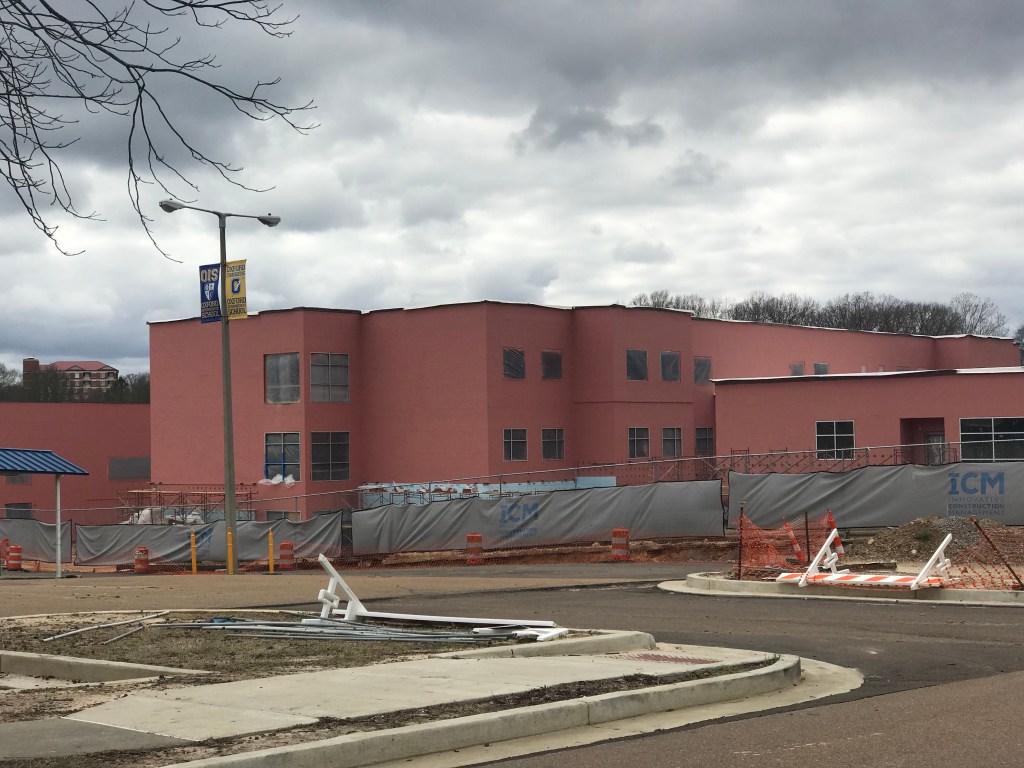 Oxford School District’s second grade students will have two teachers when they move into the new Central Elementary School. The move comes after principal Cindy Bingham proposed departmentalizing second grade to the OSD Board of Trustees. (Jake Thompson/Oxford Eagle)

When second grade moves into the new Central Elementary School in August, there will be plenty of new changes throughout the building; however, the biggest one could be inside their classrooms.

That proposal will allow for each second grade classroom to have two teachers, in place of traditionally having one teacher per classroom.

“It is a bold move for me, for my teachers and our students,” Bigham told the Board. “At Oxford Elementary School, we believe departmentalizing second grade will have a tremendous impact on the type of student the Oxford School District is wanting to cultivate.”

Bigham noted the timing for the change “could not be better,” coinciding with the move to Central Elementary this fall.

At Oxford Elementary currently, students have the same teacher all day for all of their subjects. Students who move to third grade begin to have multiple teachers and classrooms. Bigham told the Board that the current model of a single classroom for second grade is no longer viable.

“The self-contained classroom model simple does not meet the modern needs of student learning,” Bigham said. “The challenge has been set forth to me as a principal of this district to have each child leave Oxford Elementary School exhibiting the characteristics of a Portrait of a Graduate, while not diminishing their academic achievement.”

Six years ago, Della Davidson Elementary departmentalized third grade, and Bigham said since then, the school has been recognized as one of the top 10 schools in Mississippi.

When asked by the Board what challenges or difficulties could come with the change, Bigham acknowledged it will be something new for both the students and their parents.

“It’s definitely not something parents of second graders have been accustomed to,” Bigham said. “So, I think the transition to the new building sets up a great opportunity to say, ‘This is something that we know not a lot of schools around the state are doing, but we feel like our students are capable of handling it.'”

First grade will still have one teacher, according to the proposal, then shift to two teachers when entering second grade. Bigham noted it would also help with the adjustment of going to Della Davidson in third grade by already experiencing the two-teacher setup while still at Central Elementary.

None of the Board opposed the proposal, and Board president Ray Hill said it “sounds like a good idea to me.”