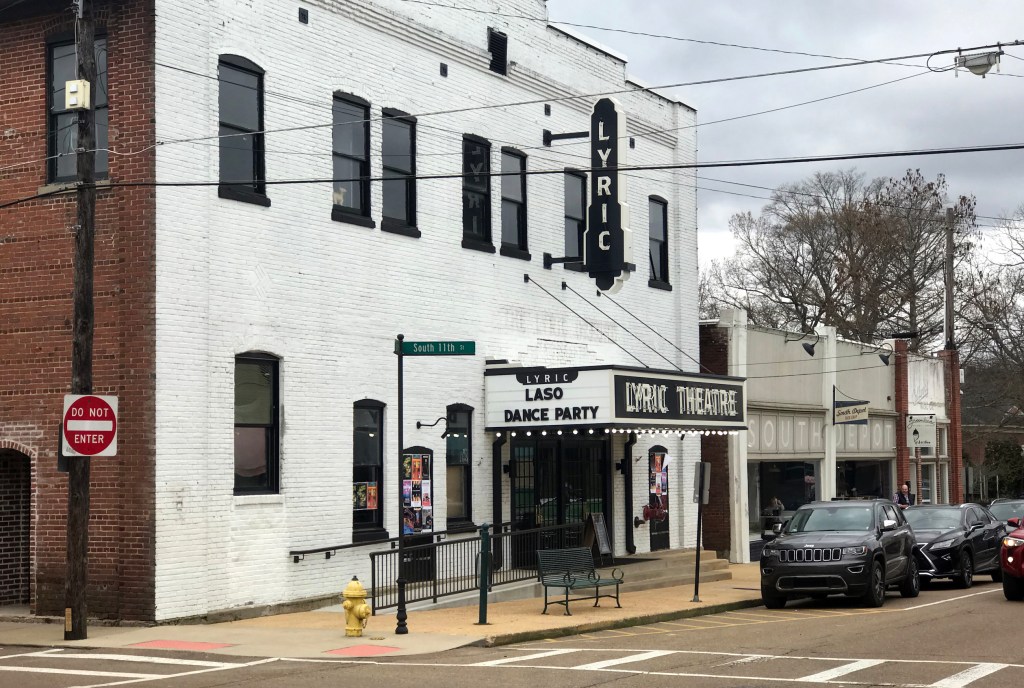 The Mississippi Alcoholic Beverage Control conducted their “Cops in Shops” program during a Feb. 13 concert inside the Lyric. 21 citations were issued and one arrest was made during the event. (Jake Thompson/ Oxford Eagle)

During a concert at The Lyric this month, the Mississippi Alcoholic Beverage Control conducted a “Cops in Shops” detail and issued several citations and arrested one.

On Feb. 13, the Lyric hosted a concert by country artist Jon Langston and worked with the ABC in an effort to curtail the use of fake identifications and prevent underage drinking. The “Cops in Shops” program is enacted when an ABC-permitted business requests enforcement agents to assist them.

The way the program works is: ABC agents in plain clothes acted as employees of the Lyric to check IDs and observe other violations by patrons during the concert.

One person was arrested, but their violation was not disclosed in ABC’s post on their Facebook page on Feb. 20.