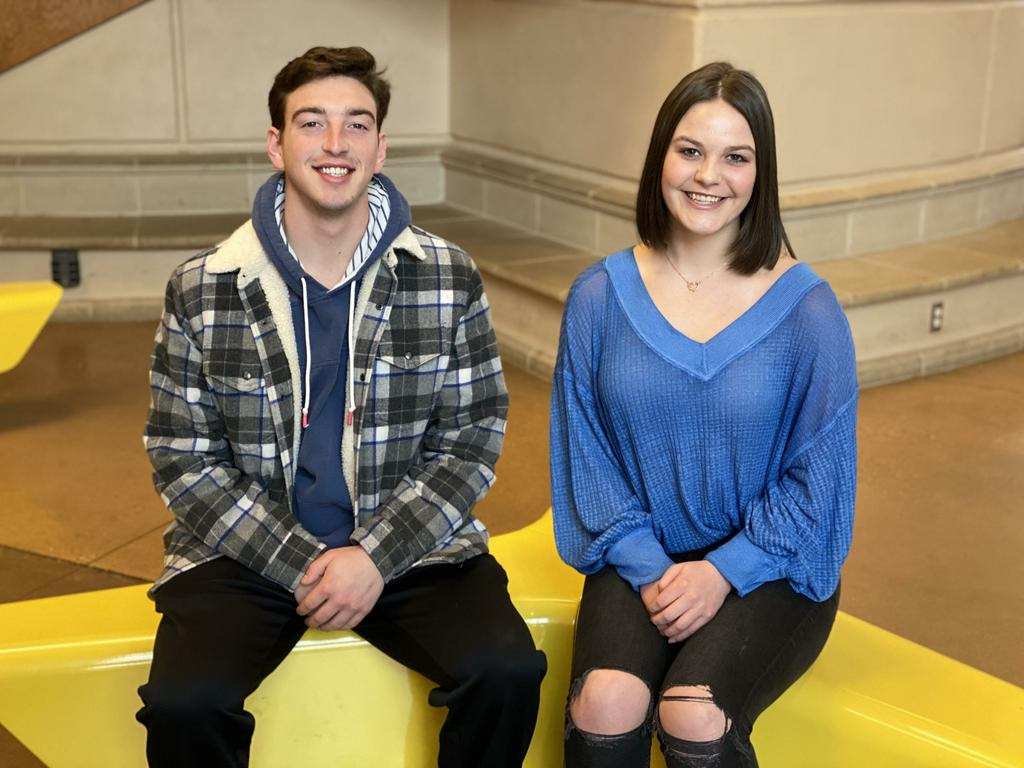 Two Oxford student-athletes have been nominated for one of MHSAA’s most prestigious non-athletic awards.

Oxford’s John Meagher and Mary Marshall Waller will compete to represent District 2 in the 2020 MHSAA Lindy Callahan Award competition, and award given for their academic accomplishments as well as participation in high school athletics and extracurricular activities.

John Meagher, son of Patrick and Keri Meagher, quarterbacked Oxford’s first-ever state championship winning team this past season and will be playing football at the Naval Academy in fall 2020. The Chargers senior was voted as a captain in both his junior and senior seasons.

Mary Marshall Waller, daughter of Jason and Lona Waller, will be attending Mississippi State University in fall 2020 following the completion of her senior season with the Oxford swim team. Her coaches recognize her for her leadership in and out of the pool.

“Our swim team is very proud of everything Mary Marshall has done for us in her leadership, swimming, and positivity,” coach Robert Gonzalez said. “She has been a driving force that has helped our program propel upward in the past five years. Her hard work and dedication in all aspects of her life make her the type of upcoming graduate that I know will have a successful life as an adult.”

One boy and one girl from high schools in each of the MHSAA’s eight geographical districts will be chosen for the award. The awards were named to honor Mr. Lindy Callahan, a longtime athletic director and coach at Gulfport High School and a six-time Hall of Fame inductee.