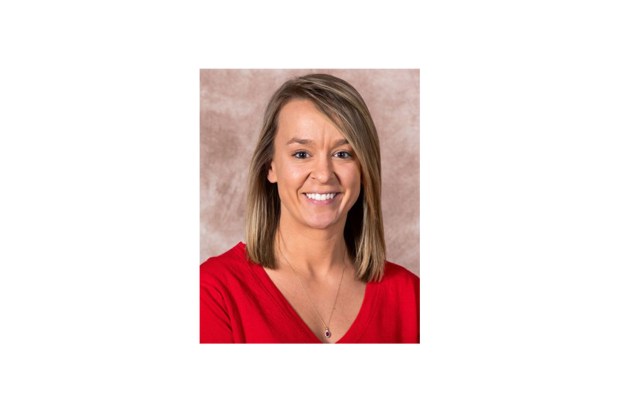 The roster consists of 28 current collegiate players, including eight from SEC schools, and will meet for training July 5-12 in Anaheim, Calif. The squad will train and compete alongside the U.S. Women’s National Team as it makes its final preparations for the 2020 Olympic Games in Tokyo.

A National Champion with alma mater Nebraska, Banwarth began her Team USA resume in 2011, and helped the team earn a bronze medal at the 2016 Olympic Games in Rio de Janeiro. The former libero and USA Volleyball’s Indoor Most Improved Player of the Year, she collected eight total medals during her six seasons with the Stars and Stripes.

Former AVCA National Coach of the Year Chris McGown, who most recently led the BYU men’s program, has been tabbed as head coach of the Gold roster. In addition to Banwarth, other assistants include current BYU women’s head coach, Heather Olmstead, and three-time Olympian and two-time silver medalist Tayyiba Haneef-Park.

Banwarth is one of just three current female Division I head coaches to have won an Olympic medal as a player, and the only one at the helm of a Power 5 program.

Named the new Ole Miss volleyball head coach back in December, Banwarth is making some national headlines before ever appearing on the sidelines as the Rebel coach, some great publicity for the Ole Miss program.

Prior to coming to Oxford, Banwarth served three seasons as an assistant coach at Nebraska, winning a national championship with the team in 2017 before helping take the team back to the championship game just one year later in 2018. This past April, she was named one of the American Volleyball Coaches’ Association’s 30 Under 30.

Ole Miss seemed like they wrapped up senior night early, but they had to create a little drama early in... read more