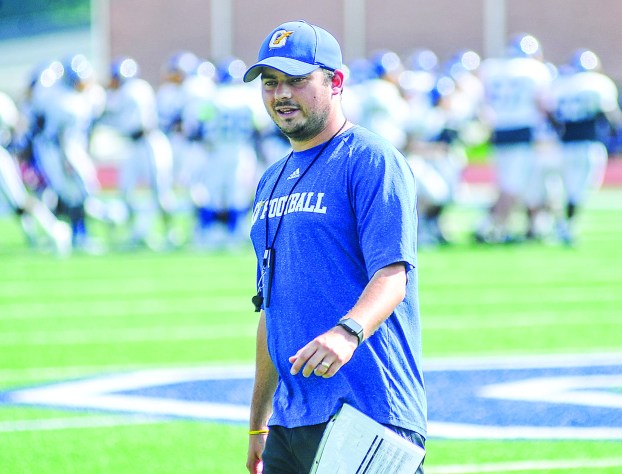 Nominees for the Double-Goal Coach Award are assessed by how they fare in two categories. One is winning. The second, of which they deem more important, is a coach’s ability to teach life lessons through sports, specifically through their four core concepts.

PCA believes in four core concepts: filling emotional tanks, honoring the game, development and focusing on what you can control.

“The difference a coach can make in a youth’s life is enormous,” said Los Angeles Clippers coach and PCA advisory board member Doc Rivers. “PCA is showing high school and youth coaches how to teach life lessons while preparing their team to win on the scoreboard.”

Of the 25 national winners, Cutcliffe is the only winner from the Mississippi or any bordering state. In just his fourth year as the head coach at Oxford, Cutcliffe led the Chargers to a 14-1 record in 2019, winning the school’s first-ever MHSAA State Championship.

As one of the national winners, Cutcliffe receives $1,000 and two complementary tickets to attend the PCA’s National Youth Sports Awards and Benefit in Santa Clara, Calif. in May. One National Coach of the Year winner will be announced at the gala, including a $10,000 cash prize.

Ole Miss baseball: 4 observations from the weekend sweep of Princeton