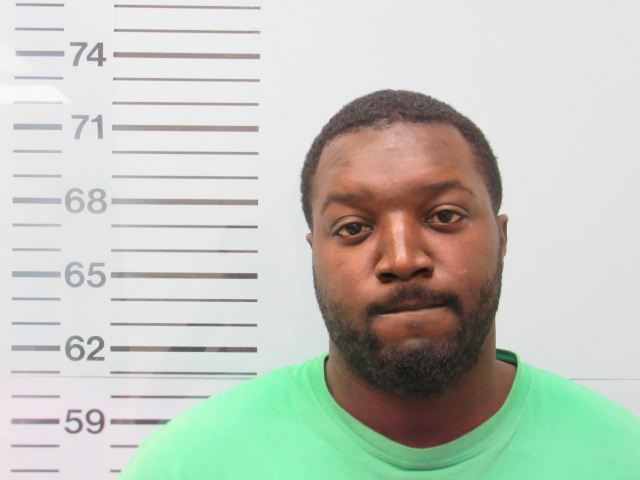 On Dec. 20, the Oxford Police Department took a report from Napa Auto Parts about a subject who had paid $2,571.70 for lawn equipment with a credit card. The card was then reported stolen after the purchase was made at Napa Auto Parts.

The suspect left his identification behind and was quickly identified, according to OPD, as Ormon Jones, 28, and a warrant for his arrest was issued. On Feb. 29, the Memphis Police Department arrested Jones on an unrelated charge and notified OPD they could come get Jones.

On March 3, Jones was transported to the Lafayette County Detention Center and charged with one count of false pretenses. Jones was booked and issued a bond of $5,000.