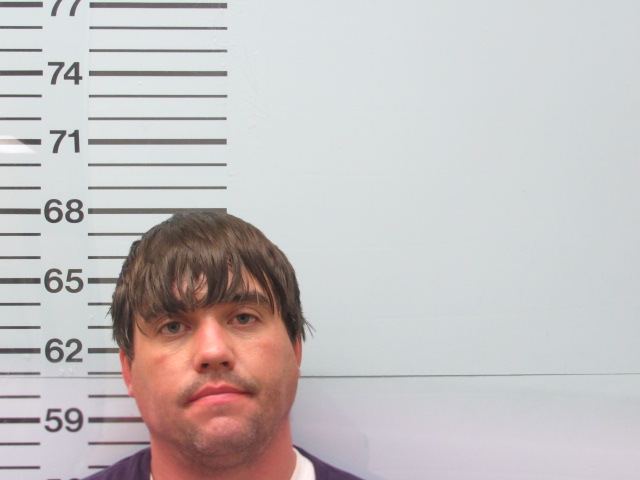 On Feb. 29, officers with the Oxford Police Department responded to a residence off Old Sardis Road at approximately 11:50 p.m. for a report of a female screaming in distress. The officers made contact with the resident, Jack Wilkinson, 36.

During an investigation, it was determined Wilkinson had allegedly strangled the victim, and he was arrested and transported to the Lafayette County Detention Center. Wilkinson was charged with domestic violence aggravated assault and given a bond of $40,000.