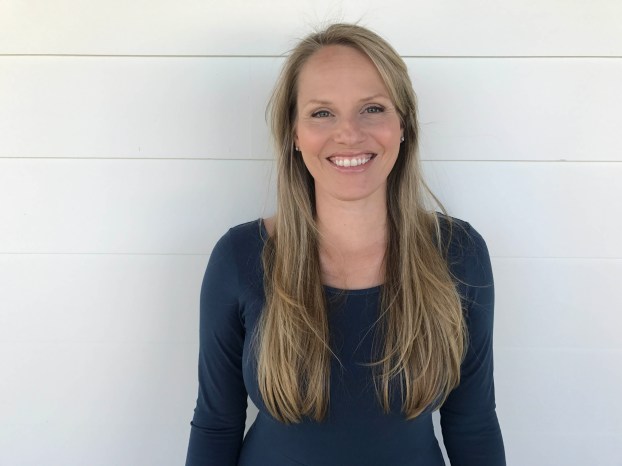 Oxford High School is in search of a new head volleyball coach.

Kacie Hengler, who has led the Charger girls since 2017, was recently let go by the school and athletic director Mike Martin, following a season in which the girls went 22-15-1 with a playoff berth. Moving forward, she has taken a position to coach volleyball at Regents School of Oxford.

“Mike (Martin) told me the reason why they’d want to let me go, was that they had seen the success of the program and how these girls were improving, and he felt like to take it to the next level, they needed a school period a day,” Hengler said. “And that had been a request of the kids and parents over time, but I don’t think the kids realized… that would mean I could no longer coach there.”

Many sports at both Oxford and Lafayette, and other schools throughout the state, use physical education periods of curriculum as a means of practicing sports throughout the schooldays, while thus giving the students gym course credits.

Hengler, who is not a teacher at Oxford School District, and Martin tried to make the in-school period work logistically, but ultimately, the school decided to move in a different direction. They will be looking to hire a certified teacher moving forward who can both teach at the school and coach the volleyball team.

“Honestly, I was pretty blindsided by the decision. We had our end of the year discussion, as we usually do after the season, and we had very positive reviews from parents and from (Martin). He said nothing but good things and seemed very pleased with how everything was going,” Hengler said. “I obviously knew the scheduling was going to be an issue; I knew it was something they were trying to figure out, but I got the impression that we’d be able to figure it out. I really wanted to finish out what I started there.”

Hengler, a California native who moved to Oxford in 2015, led the program to an overall record of 58-43-2 over her three seasons as head coach.

This past season, the Chargers made the playoffs with a very young team that started three eighth graders – and whose best player was likely a sophomore, Ainsley Tacke.

“Over time, I really saw the girls fall in love with the game. It went from a sport in which a lot of them just played in their offseason to being something that for some of them was their number one sport,” Hengler said. “I pushed these girls a lot harder than they were used to. It was uncomfortable, but that’s where growth happens. A lot of the girls really bought in, and I’m really thankful for that.”

She may not be at the head of the Chargers program moving forward, but Hengler isn’t done coaching volleyball in the Oxford area. Since moving to the LOU Community, Hengler has been involved with the Oxford Volleyball Club. She now is the director of the club, in charge of 14 travel teams in North Mississippi.

Additionally, she’ll be taking over the Regents volleyball program starting officially next season.

“As a believer, I just really believe in using volleyball as an avenue to grow my body and soul. It’s a calling to me, more than anything,” Hengler said. “If I can walk alongside these girls and mentor them, as well as coach them, that’s what it’s all about for me.”

For Oxford moving forward, they are now in the midst of a coaching search.

The plan, for obvious reasons stemming from moving on from Hengler, is to hire a coach who can also be a teacher at the school district.

“Coach Hengler did a fine job for Oxford volleyball. We appreciate all she accomplished for our program,” said Oxford athletic director Mike Martin. “We are looking for a volleyball coach who is certified and experienced, someone who will bring excitement and enthusiasm to our program.”