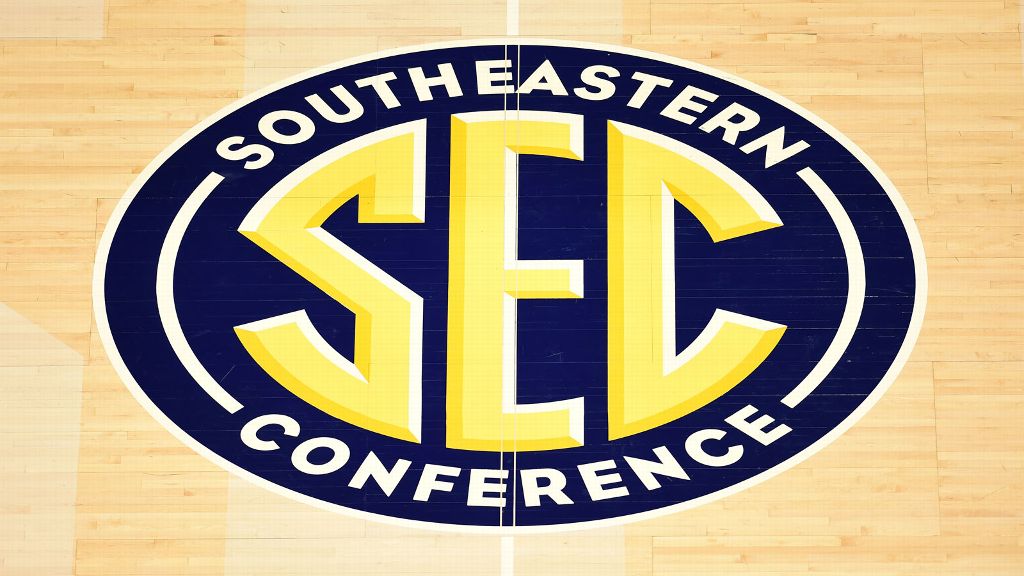 Amidst concerns of the COVID-19 outbreak, Ole Miss and the remainder of the Southeastern Conference will holding all upcoming athletics events in the absence of spectators until at the very least March 3o, the conference declared on Wednesday.

Fans are in attendance for the SEC Tournament on Wednesday night, but no fans will see any SEC action effective Thursday, March 12 through March 30.

“In light of recent developments beyond our control related to the spread of the coronavirus, including a recommendation from the NCAA COVID-19 Advisory Panel, and after consultation with our member universities, we have made the difficult decision to hold the 2020 SEC Men’s Basketball Tournament in Nashville without spectators beginning with games of Thursday, March 12. Effective immediately, the policy will also apply to other SEC Championship events and on-campus regular season games scheduled through at least the end of March. After conferring with local and national health authorities, we remain confident in our ability to safeguard the health and well-being of our student-athletes, coaches and other staff who will be participating as well as the limited number of family members and media who will be in attendance at the tournament. We regret the inconvenience and disappointment this decision has caused our fans, especially those who have already traveled to Nashville for the tournament.”

The SEC’s decision comes on the heels of the World Health Organization officially declaring COVID-19 as a pandemic on Wednesday afternoon and the NCAA COVID-19 Advisory Panel advising against playing games in front of fans, to which NCAA President Mark Emmert declared that the upcoming NCAA Tournament will be played without spectators.

The University of Mississippi will discuss on Thursday the possibility of moving all classes for the remainder of the semester away from in-person classes and to all-online classes, falling in the footsteps of other SEC schools such as Vanderbilt, who made the decision to do so earlier this week.

Elsewhere, The University of Michigan has taken things another step further, cancelling their spring football game and preventing coaches from “conducting off-campus recruiting activities or hosting recruits on official or unofficial campus visits” until April 21. The Governor of Ohio declared on Wednesday that all large gatherings of people will not take place within the state until further notice.

The Ole Miss Athletics Ticket Office will be in contact with all customers who purchased tickets to the 2020 SEC Men’s Basketball Tournament and Ole Miss home baseball games scheduled from March 13 to March 31.

NCAA Tournament to be held without spectators due to…