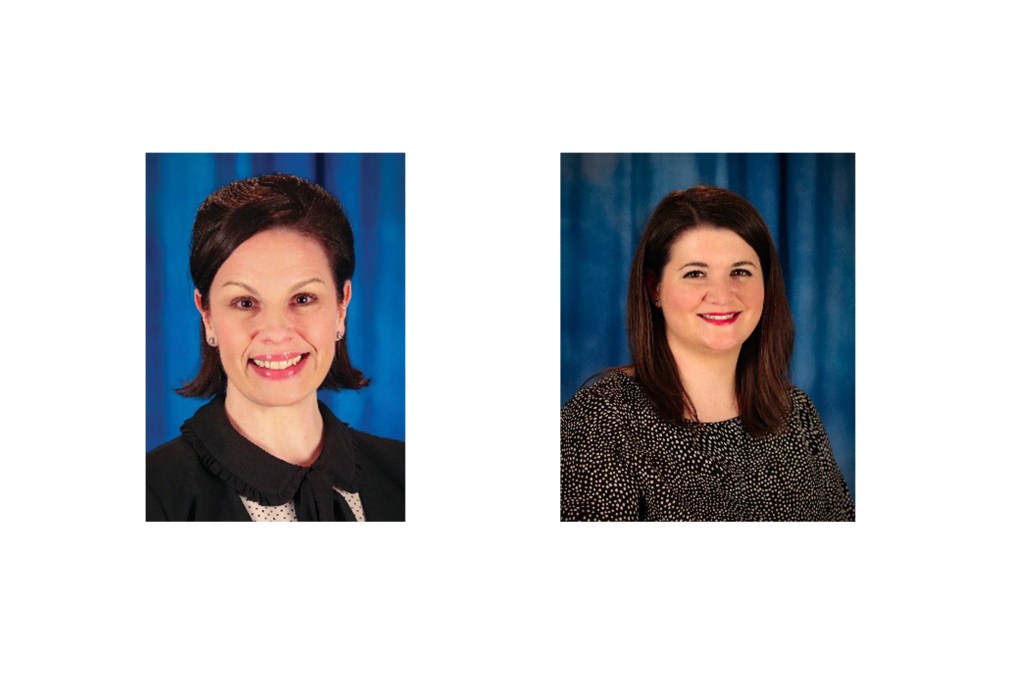 The LOU Community could be the home of the Mississippi Teacher of the Year for the third straight year.

Mississippi Department of Education announced their finalists for 2020 State Teacher and Administrator of the Year, and Oxford School District’s Keri Jo Sapp and Sarah Hall Robinson were included.

For the past two years, the state’s top teacher has come from Lafayette County School District. Whitney Drewery won the award in 2018, and Hannah Gadd won in 2019.

Lafayette and Oxford School Districts considered top in the…