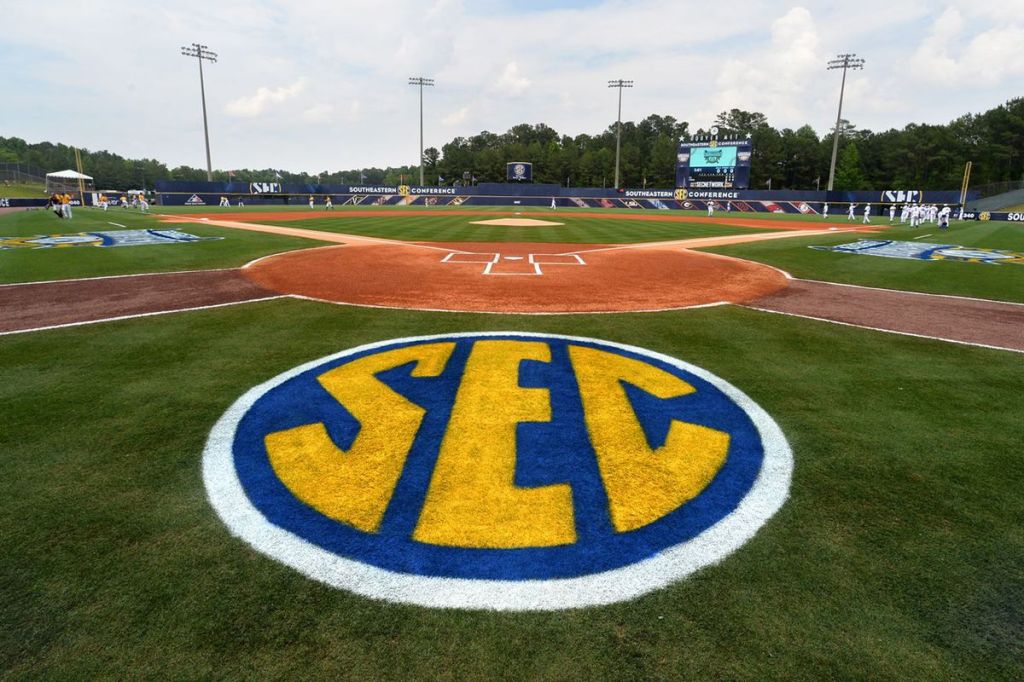 Effective immediately, all previously scheduled Southeastern Conference athletic events will be postponed until March 30, due to the COVID-19 outbreak.

On Wednesday, the conference announced all SEC basketball tournament games would be played without spectators, following in suit with the NCAA tournament declaration. Earlier on Wednesday morning, they cancelled the entire tournament. By noon, they had made the decision to postpone all events.

“There is no one in this conference that is taking these decisions lightly,” said SEC commissioner Greg Sankey speaking to media from Nashville on Thursday afternoon. “All regular season competition involving SEC teams, with one exception, will be suspended through March 30.”

In the short term, there will be no basketball played in Nashville at the SEC Tournament for the remainder of the weekend. There will be no Ole Miss vs. LSU baseball series this weekend, which was scheduled to open SEC play in Oxford.

Simply put, there will be no SEC sports taking place until, at the earliest, March 30. This said, Sankey came back on SEC Network following the NCAA’s decision to cancel championships, saying that at this point they will still abide by the March 30 deadline. The league still wants to hold the seasons for spring sports.

“To our fans, I know there will be a great deal of frustration; I know there was last night. I know there was a lot of bewilderment,” Sankey said. “We have a public health crisis in this country and across the globe, that is emerging. I’m not an epidemiologist. I’m not a researcher in immunology or infectious disease. But those who were engaged at the NCAA level provided some stark information yesterday that guide the NCAA to close its tournament to public attendance. That then guided us.”

March 30 is the date the conference is using at this time, describing it as the best decision made upon the best information they have at this time.

Sankey admitted he doesn’t have all the answers, admitting that right now there’s a lot he doesn’t know. He believes that currently, saying ‘I don’t know’ is perfectly acceptable answer for now, stressing that inherently means there’s a lot they’re doing their best to work to know.

As far as returning to play and normal operation, the commissioner admitted that return to play very well might not be March 30, it might be beyond that date.

“We have a March 30 date. The majority of our spring sports operate beyond that date,” Sankey said. “We’ve created this as an interim period where we will work with our campus’ to determine how we will return to our normal operation. It may not be March 30.”

The NCAA has a six-doctor COVID-19 Advisory Panel that is currently helping advise all conferences and the NCAA themselves about these decisions and how to handle events and gatherings moving forward.

As far as spring football is concerned, Ole Miss released a statement around noon on Thursday, saying they would delay the start of spring practices until the same March 30 date. Just over one hour after that initial release, they issued a correction saying they do not know when practices will begin. At the time of publishing, Ole Miss baseball is still planning on holding practices in the interim period.

Recruiting among all SEC sports, both in-home and on-campus visits, have been suspended until the same March 30 date.

The conference stressed that they’re trying to make the best decisions based on the best information they can gather.

This story is ongoing and likely to be updated throughout the day. For now, regardless of what happens from there, this is just a surreal time without any sort of playbook or understanding of how to respond – something the commissioner said himself.

“There’s no list for any of this. I have an undergraduate degree, masters degree. None of this was in my masters classes at Syracuse,” Sankey said. “The reality is we’re learning and making the best decisions based on the best available information.”