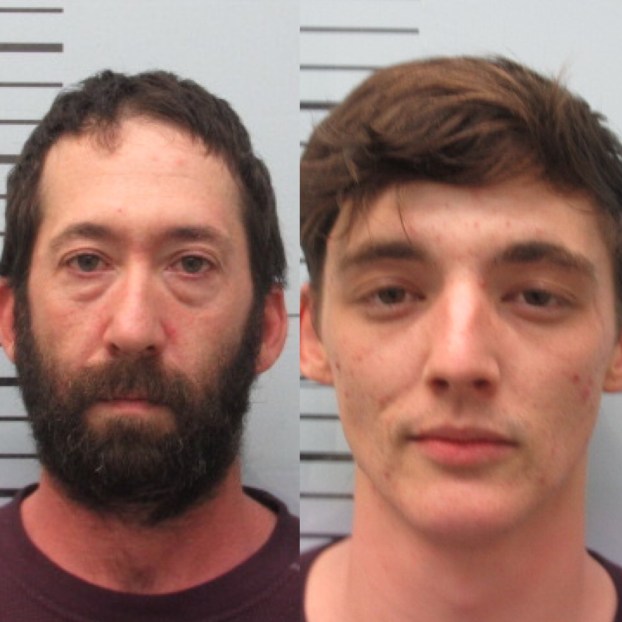 Danny Jones (Left) and Dustin Potts (Right) were arrested and charged with commercial burglary on March 11, 2020.

Two men have been arrested following a commercial burglary, according to the Lafayette County Sheriff’s Department.

On Wednesday, March 11, 2020, Investigators with the Lafayette County Sheriff’s Department arrested Dustin Potts, 23 of Oxford, and Danny Jones, 38 of Batesville, for commercial burglary.

Deputies received a call from the victim advising that the two suspects stole an item from her property. The two suspects were caught after a brief search for the suspected vehicle. The stolen property was returned to the owner. Both suspects were given a $15,000 bond and are being held at the Lafayette County Detention Center.

The next domino to fall regarding local events in Oxford happened on Thursday afternoon. Organizers for the Oxford Film Festival... read more