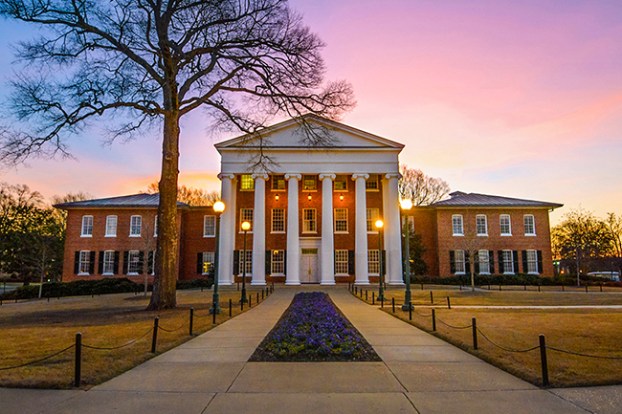 A proposed bill which would alter how the Institutes of Higher Learning’s Board of Trustees is appointed got past its first obstacle on Thursday.

The bill would amend the Mississippi Constitution to revise the authority of the IHL Board of Trustees to choose chancellors and presidents of the state’s eight public universities. If the new amendment passes and goes in to law, it would divide the trustee appointments up between Governor Tate Reeves, Lieutenant Governor Delbert Hosemann and Speaker of the House Philip Gunn.

Currently, the governor makes all 12 appointments to the IHL Board.

“The Governor shall appoint the members of the board with the advice and consent of the Senate,” partial language of HCR51 reads.

The submission of the bill to Mississippi Congress comes on the heels of the backlash that came with the IHL’s hiring of Glenn Boyce as the new University of Mississippi chancellor. Boyce was hired in early October and the IHL Board seemingly went around the steps and process of choosing Ole Miss’s next leader that they themselves laid out at the beginning of the search last year.

The next step is the approval by the Senate, which would then move HCR51 to the ballot for November’s general election.

“This proposed amendment provides that the Board of Trustees of State Institutions of Higher Learning shall establish a policy to govern the process by which institutional executive officers are elected, either of its own volition or through the use of an appointed seven-member search committee, as deemed necessary, established solely for the purpose of selecting qualified candidates in accordance with board policy,” the proposed wording for the amendment on the ballot reads.

The general election will be held on Nov. 3.

The novel coronavirus (COVID-19) has hit Mississippi, and all public universities are acting accordingly. On Thursday, the Institutes of Higher... read more