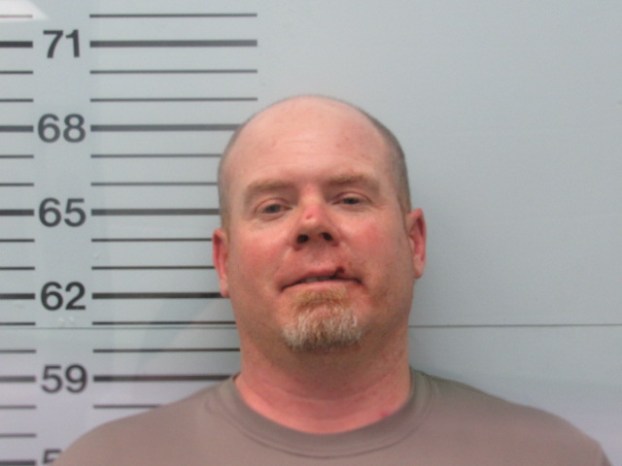 James Sartin, 44 of Oxford, was arrested on a domestic violence charge stemming from an incident at a residence in the Highway 334 area last week. (Lafayette County Sheriff's Department)

An Oxford man is facing a domestic violence charge stemming from an altercation last week.

Sartin was booked on a charge of aggravated domestic violence and given a bond of $20,000. He was released on March 16, according the sheriff’s department.

Oxford’s Community Market will be holding a food drive at the Old Armory Pavilion on Tuesday, March 17.  From noon... read more