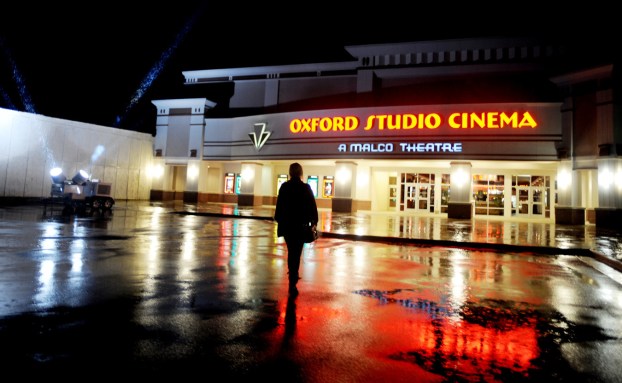 On Tuesday, Malco Theatres announced they are closing all 37 locations across six states until further notice to comply with local, state and federal directives concerning COVID-19.

“The health and safety of our guests and employees is of the highest importance,” said David Tashie, president and COO of Malco Theatres, Inc. “We will continue closely monitoring the situation and when given clearance, be ready to resume normal operations.”

Cinemark is another movie theatre chain that announced the closure of their locations on Tuesday. Between Oxford and Tupelo, four theatres are closed for the foreseeable future.

On a night where bars and restaurants around Oxford were primed to celebrate St. Patrick’s Day, the City of Oxford... read more