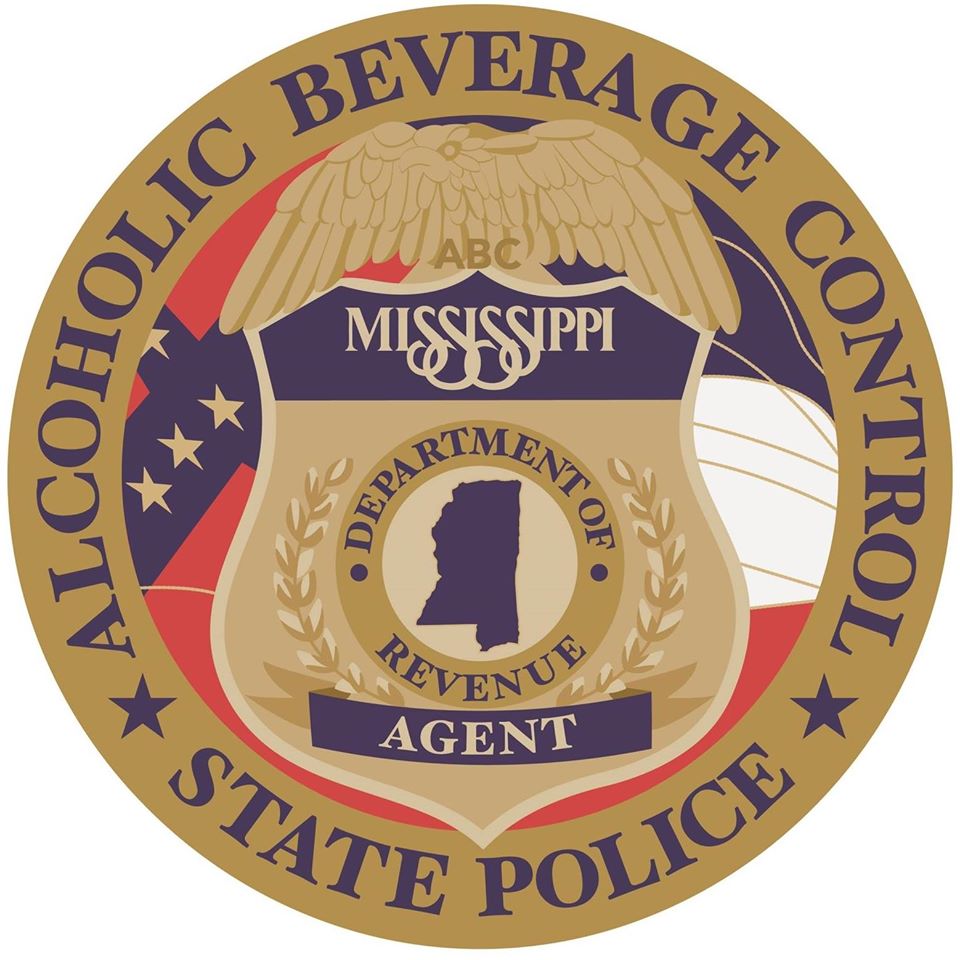 The impact of precautionary closures to prevent the spread of the novel coronavirus (COVID-19) is widespread among small businesses, but Mississippi Alcoholic Beverage Control has taken steps to lessen the blow on liquor stores.

With restaurants shuttering their dining rooms across the state, and many transitioning to drive-thru or curbside pickup only, liquor stores in Mississippi are now able to complete on-premises curbside delivery to customers age 21 and over.

Payment may be processed via phone or electronically, according to the amendment.

The temporary amendment, which went into effect March 16, will go into effect for up to 120 days. Alabama ABC announced a similar measure this week, as a response to the state closing all its state-owned and controlled package stores. Mississippi does not have state-owned package stores, but according to ABC Deputy Chief of Enforcement Pat Daily, the measure was still seen as a necessity to keep privately owned liquor stores afloat.

However, Daily said, residents shouldn’t get their hopes up for a drive-thru daiquiri anytime soon.

“At this time, it is our stance as ABC Enforcement that (curbside mixed drink pickup) is not a good ordinance, from a safety standpoint,” Daily said. “We are going to remain open-minded as the situation develops, and if we can find a logical reason as to why a curbside cocktail would not be a detriment to public safety, that could change.”

Kiamie Package Store owner AJ Kiamie told the EAGLE that his business has seen success with curbside pickup over the last couple days.

“As soon as we got word from the ABC, I contacted my online marketing company and we added an online ordering option, and created a phone order form as well,” Kiamie said. “We’re just trying to get the word out.”

Kiamie also mentioned that the ABC sent out an email Wednesday morning to notify package store owners that ABC warehouses are open and the flow of alcohol into the state is still moving as normal.

“We’ve been doing this longer than anybody – we’re the oldest liquor store in the state, so we’ve got orders placed and deliveries being made, and we’re clean and sanitized and open for business,” Kiamie said.

To place a curbside delivery order from your favorite liquor store, call them directly to see what options they offer.

To view the full text of the amendment, click here.