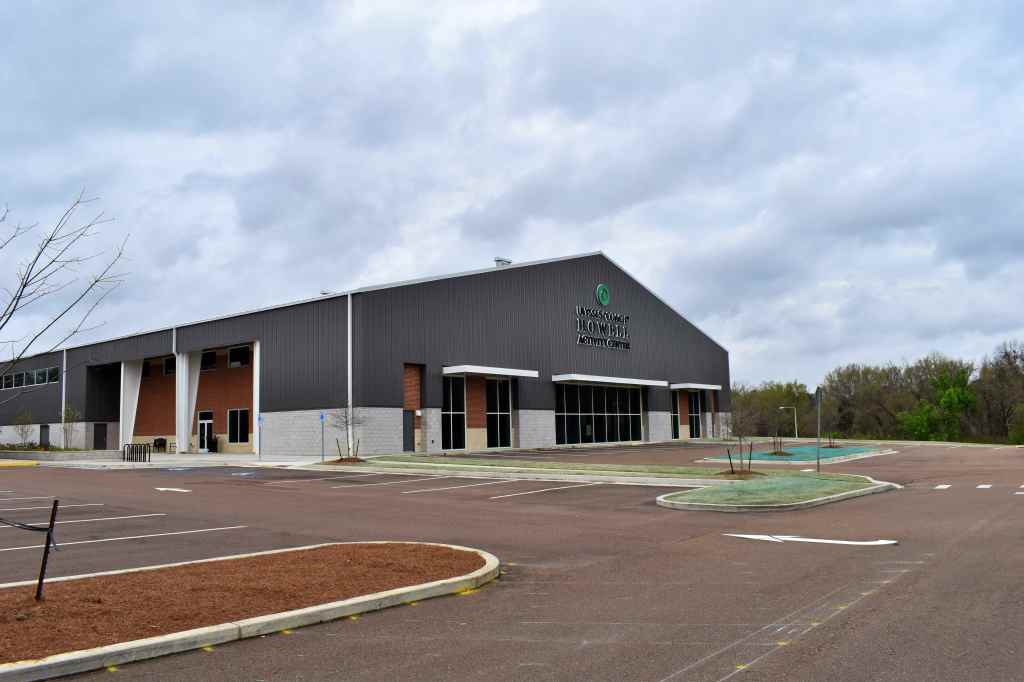 Both Oxford activities centers are currently closed through March 27, at the very least (Photo by Nathanael Gabler)

Whatever decisions local government and school officials make in the coming weeks regarding the coronavirus outbreak, the Oxford Parks Commission will be following suit.

The City of Oxford shut down both OPC activity centers on Molly Barr Road and mTrade Park on Friday, March 13. At the time of publication, city parks are still open for individual use; however, OPC is on an indefinite halt with their other spring sports and ongoing activities.

Decisions to restart these programs are going to be based almost entirely on what Oxford and Lafayette school districts decide to do moving forward.

“We’re going to lean on our emergency management people, the school districts and local government to kind of tell us what the best way to operate is,” said Seth Gaines, the executive director of the parks commission. “If the schools don’t want kids in school because there’s a threat there, we’re not going to gather for recreational programming, either.”

A big goal for the decision-makers is to figure out how to properly finish off the soccer season. OPC guarantees all players eight to 10 soccer games in a season. The only way to do that will be to pick up the season whenever they return.

“When they go back to school, we’ll look to open our programs back up, but that’s going to be a case by case basis,” Gaines said. “A lot of our programs require more of a hand-to-hand interaction and contact, where some don’t. I don’t know what’s going to happen – none of us do. I know the schools are out at least two weeks, but we don’t know if they’ll go back in two weeks. So, we’re in a wait-and-hold pattern. What we’re doing on our end is trying to figure out what we can do with our programs that have been shut down.”

All is speculation to this point, but Gaines said he expects to try and get all participants eight soccer games once they return to action. This will likely push back the start to their standard baseball and softball seasons, having them not finish until later in the summer. Typically, they try to wrap up these seasons by early summer, as many families go on vacation.

This year, that may not be possible. However, that may not be a bad thing. We’re still far away from a return to a normal life, but when that comes along, the OPC wants to help with that return to normalcy by not totally giving up on baseball and softball seasons.

“If we can give people in our community some means of normalcy, going to the ballfields with their kids or anything like that, I think that’ll help the community a lot,” Gaines said. “That’s what we want. Our plan is to figure out when to get on the field and evaluate start and end dates later when we know more.”

Currently, OPC is not putting out new things to register for. They’re on a holding pattern and some future activities and sports may have to have a shorter registration period than normal.

For now, local parks will remain open, but facilities at those parks, such as restrooms, are closed. The parks commission advises parents to use basic precautions and common sense. All playgrounds are still open, but OPC may soon close those as well.

What’s next? Greg Sankey opens up on SEC shutting…