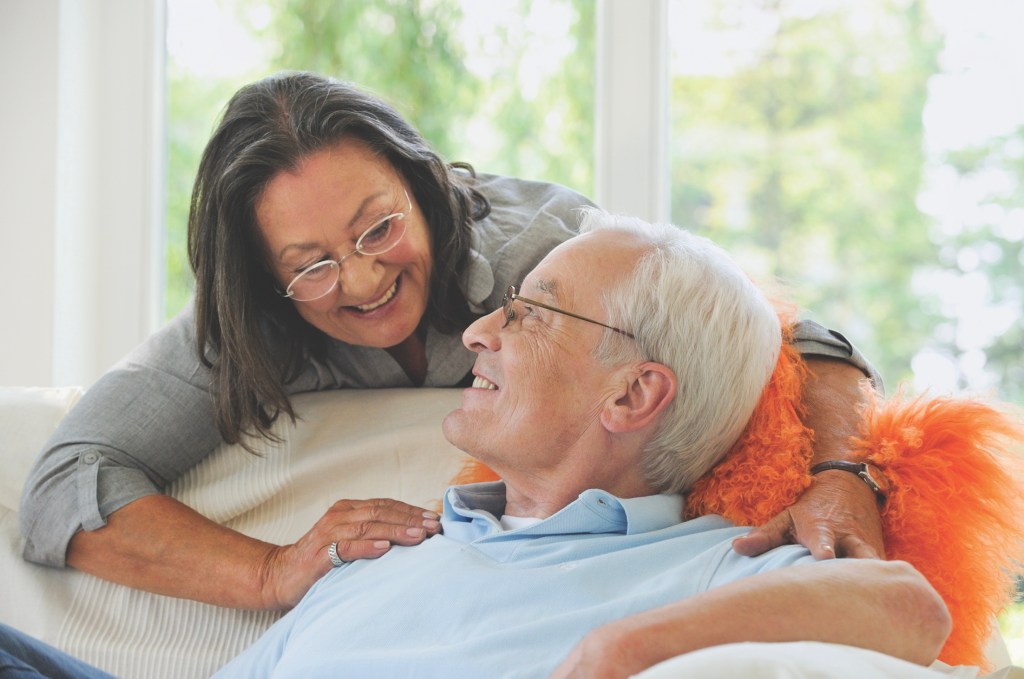 Americans today are living longer than they ever have, but with that increased age comes an increase in age-related health conditions – such as memory loss, caused by dementia.

If your family member is experiencing memory loss caused by Alzheimer’s or another kind of dementia, it can feel as though the person you love is slipping away. 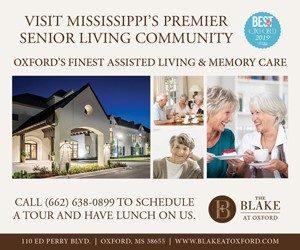 The Blake at Oxford has found an innovative way to reach out to its residents with memory loss through its memory care program, which uses the latest technology to tap into their pasts and keep them thriving for as long as possible.

According to Morgan Walter, the Blake at Oxford’s executive director, and Lori Hannah, its sales director, there are two key elements to this program: Walk With Me and It’s Never 2 Late.

The first of these allows them to create, with the family’s assistance, a personal profile of each resident “which allows us to learn all about the resident’s past, their career history, their family, what they enjoyed doing when they were younger, before they had memory issues,” the pair said.

This enables them to design an individualized care plan focusing on that specific resident.

Living with Alzheimer’s and Dementia

“With Alzheimer’s and dementia, a lot of times the long-term memory is the last to go, so if we explore different avenues to tap into that and engage with them, it’s going to help keep them thriving and doing well longer,” Walter said. “So, we put a lot of effort into reaching them on any level that we can.”

The second element of the program is It’s Never 2 Late, or IN2L, a state-of-the-art system that uses touchscreen technology to increase resident engagement. Using both a large, 88-inch screen television screen and portable hand-held tablets, the system incorporates games, group activity sessions, photos, videos and more, all designed to reach out to residents and to “get them happy and excited and to connect with them on a deeper level.”

The impact of It’s Never 2 Late, is clear, as Walter and Hannah explained.

“We had a lady who didn’t want to do her exercises one day. All she had to do was stand up and sit down 10 times, but she wasn’t having it,” Hannah said. “So the physical therapist got her old address and looked it up on Google Earth using the portable IN2L. When the lady saw her house she stood up, and she pointed at it and said that’s my house.”Her therapist repeated the action, all the while talking with the resident about her house.“She got her exercise and she never realized she was doing it.”

The Blake at Oxford opened a little over four years ago and has room for 100 residents in its community. Two-thirds of its apartments are designed for assisted living, while the remaining 34 are dedicated to its memory care program.

All residents benefit from 24-hour on-call nursing support and personal attendants, as well as housekeeping, three meals a day in the community’s restaurant-style dining area and a range of activities.

In addition, the memory care community has enhanced security, its own staff – with a higher staff-to-resident ratio than in assisted living – and a dedicated activities program led by a specialist activities coordinator.  (May be beneficial to add a tidbit about the fact that she has been through specialized activity training and Certified Dementia Practitioner training)

Other unique features in the community include interactive artwork on the walls and special lights to help keep residents’ circadian rhythms regulated. There are also life stations designed to allow residents to engage safely in the kind of activities they remember doing every day – such as handyman work, nurturing, and doing laundry.“It’s important to keep them stimulated and busy and engaged,” Walter and Hannah said.“It doesn’t stop the disease, it doesn’t slow it down, but it makes it more bearable.”

Understanding the importance of a Healthy Heart and the…