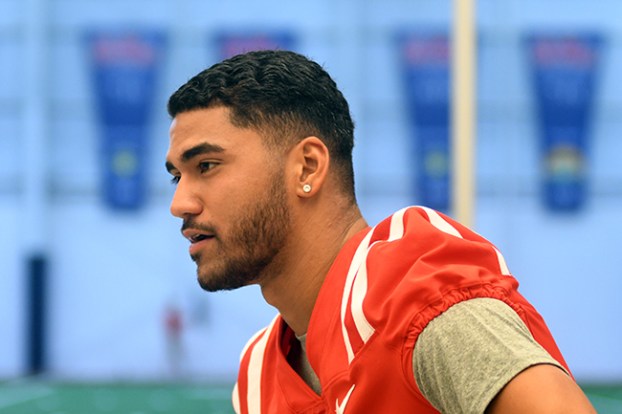 Jordan Ta’amu has found a home in the National Football League.

After singing on to the Houston Texans as an underrated free agent following the 2019 NFL Draft, Ta’amu didn’t make the team to start the season. Landing with the XFL’s St. Louis Battlehawks, Ta’amu led his XFL team to a 3-2 record during the COVID-19 shortened season. He needed the roundabout journey, but Ta’amu is back in the NFL.

The Kansas City Chiefs have arguably the NFL’s most untouchable starter, reigning Super Bowl MVP Patrick Mahomes, but have question marks in the offseason at Mahomes’ backup position. Ta’amu will compete with 34-year-old Chad Henne and another 2019 underrated free agent, Kyle Shurmur, for the backup job.

With all other semblances of athletics closing down for the foreseeable future amid the coronavirus outbreak, there still seems to... read more