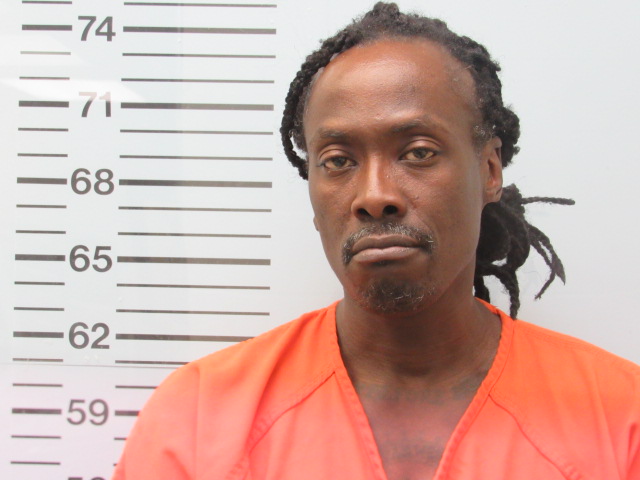 The Lafayette County Sheriff’s Department is looking for a man in connection to a shooting that occurred on Saturday.

Aggravated assault charges have been filed for Stanford, who was last seen in a maroon 1998 Dodge extended cab pickup truck. Tag number is LX1-0873. Stanford, 49, is considered to be armed and dangerous, according to the sheriff’s department.

If anyone has any information, they are asked to contact their local law enforcement agency or the Lafayette County CrimeStoppers tip line at 662-234-8477.