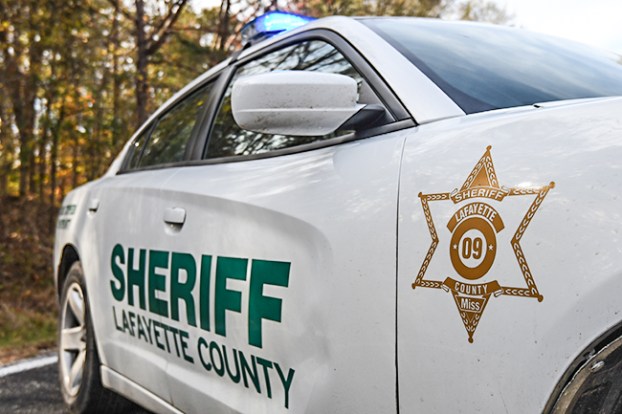 The victim from last week’s fatal wreck on County Road 387 was identified by the Lafayette County Sheriff’s Department on Monday.

Kenneth Clinton Hobson, Jr., 30, from Water Valley sustained injuries from the single-car accident and later succumbed to those injuries. Road conditions played a factor in the accident, according to the sheriff’s department.

On March 22, deputies with the sheriff’s department responded to a wreck on CR 387 and near CR 386. Upon arrival they found a white sedan off the roadway.

The Lafayette County Sheriff’s Department is looking for a man in connection to a shooting that occurred on Saturday. Timothes... read more