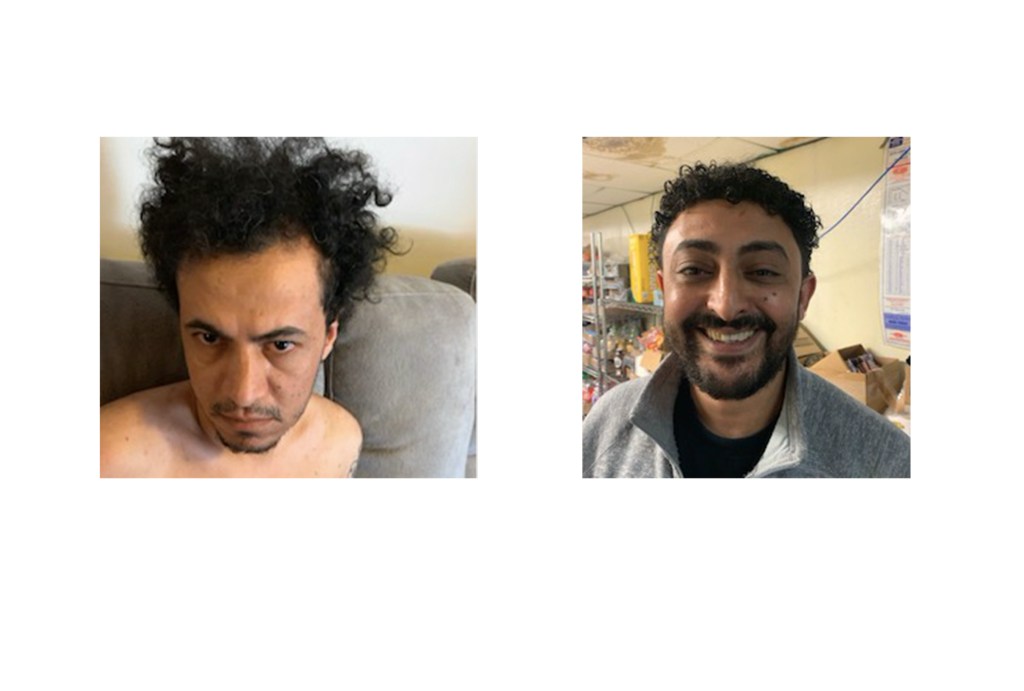 Local law enforcement agencies began an investigation into the distribution of 4-flouro MDMB-BUTINACA which is a Synthetic Cannabinoid, commonly referred to as Spice or K2, following the incidents with several high school students. Some students had to be taken to the hospital after using the drug, but all were released.

According to a statement sent out on Tuesday, investigators made undercover drug purchases of the Spice from a local convenience store over a span of months, which led to a search warrant being issued. The search warrant was for the apartment of Amar Saidi, 35, and Farooq Elshareqi, 34, located at The Links Apartments in Oxford.

Numerous vape pens marked “12 monkey cbd,” which contained Spice, were seized by investigators at the apartment. The Spice/K2 has been reported to cause psychoactive effects similar to delta-9-tetrahyrocannabinol (THC), which is the active ingredient in marijuana and has caused adverse effects, including death.

Investigators also seized $2,594, two rifles and two handguns during the search at the suspects’ apartment.

“(Lafayette County) Sheriff (Joey) East advises parents of students who allow them to vape, thinking it is safer than smoking, to be aware that many students will use legal vape products and then put Spice/K2 into an empty vape cartridge,” the release stated. “Sheriff East said local students have exhibited confusion, psychotic and violent behavior, seizures and loss of consciousness after using Spice/K2 purchased locally in Oxford.”