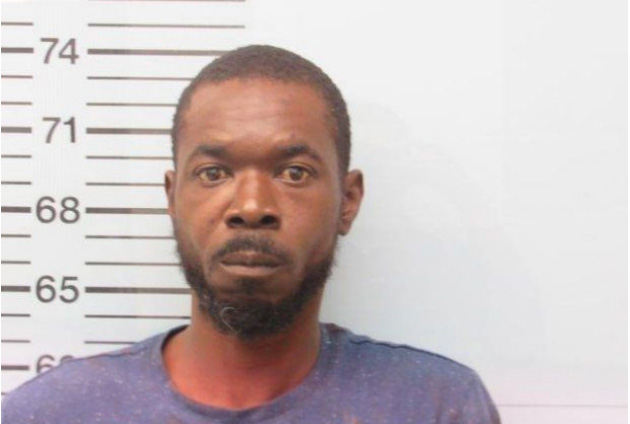 An Oxford man is facing drug charges after he led authorities on a pursuit through Lafayette County last week.

Officers with OPD and the Metro unit attempted to stop Moody without success, but he was eventually stopped in Lafayette County. Investigators seized a large amount of crack cocaine and marijuana, with a total street value of approximately $2,000.

Moody was charged with possession of cocaine with intent to distribute, possession of marijuana with intent to distribute and felony fleeing in a motor vehicle. His bond was set at $75,000 and the Mississippi Department of Corrections put a detainer on Moody, requesting he not be released on bond as he is currently on state probation for a previous conviction for the sale of cocaine and for fleeing from law enforcement.