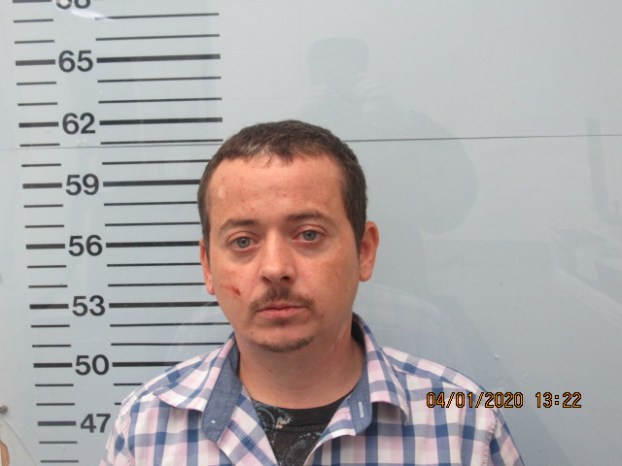 A Harmontown man is in custody and facing domestic assault charges.

On March 31, investigators with the Lafayette County Sheriff’s Department responded to a residence in the area of County Road 512 to take a report of a domestic assault.

After an investigation was conducted, deputies arrested Brian Keith Ricker, 36. Ricker was booked into the Lafayette County Detention Center on April 1 on the charge of aggravated domestic violence.

Bond was set at $5,000, and Ricker is currently awaiting his first initial court appearance, according to the sheriff’s department.

The Lafayette County Sheriff’s Department is currently looking into the circumstances surrounding a body being discovered on the side of... read more