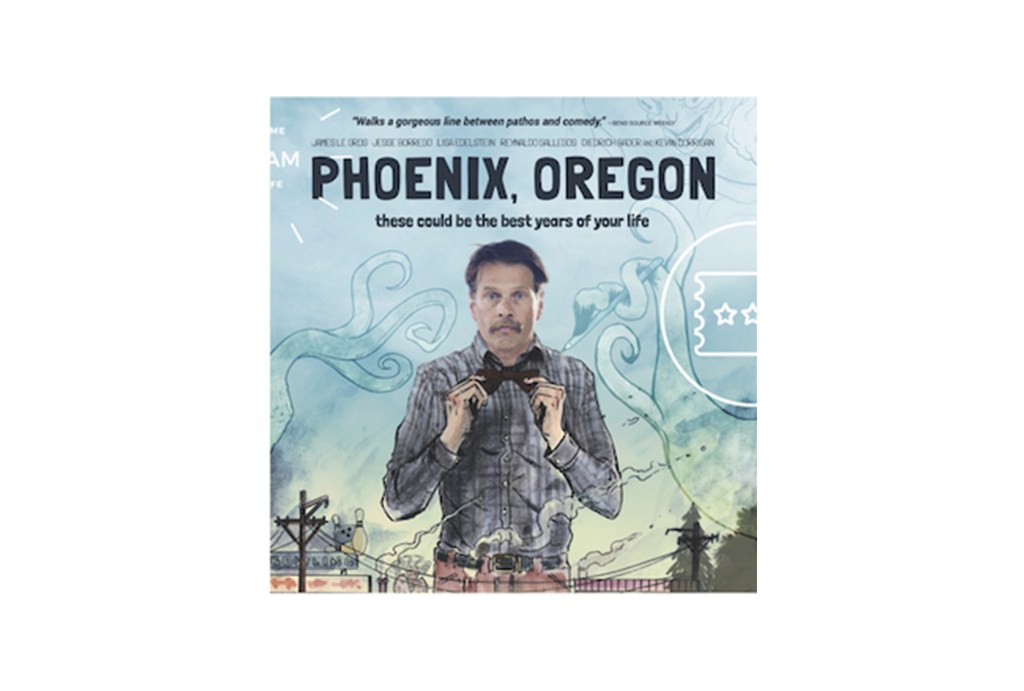 Nearly 200 film festivals across the country have been postponed or canceled due to the COVID-19 pandemic, and because of that, many are coming together in a virtual sense to celebrate the inaugural Film Festival Day.

Film Festival Day will take place on April 11 through a partnership with the Film Festival Alliance and Theatrical At Home. Oxford Film Festival is one of 30 festivals from 19 states participating.

The event will include a virtual screening of the independent film “Phoenix, Oregon,” along with a Q&A session with the film’s director. Oxford Film Festival executive director Melanie Addington will be serving as the moderator for the Q&A session.

“I am really excited to take part in the first-ever Film Festival Day and by being the Q&A moderator representing Oxford nationwide,” Addington said. “But more importantly, I think I was picked because of my love of pizza. There is some real good pizza conversation in this movie, and I think it will make folks hungry and take a little break from the stress of the day.”

The film centers around two friends: one is a graphic novelist and the other a chef. The pair seize an unlikely opportunity to reinvent their lives, quitting their jobs to restore an old bowling alley and serve the “world’s greatest pizza.” James Le Gros, Lisa Edelstein, Jesse Borrego, Reynaldo Gallegos, Deidrich Bader and Kevin Corrigan star in the movie.

To purchase tickets and support the Oxford Film Festival, visit shop.jomafilms.com. Tickets are $6.50 to watch the film, which begins at 5 p.m. CT, and the Q&A session that begins immediately following the screening at around 7 p.m. C.T.

Oxford Police arrest five in connection to string of…