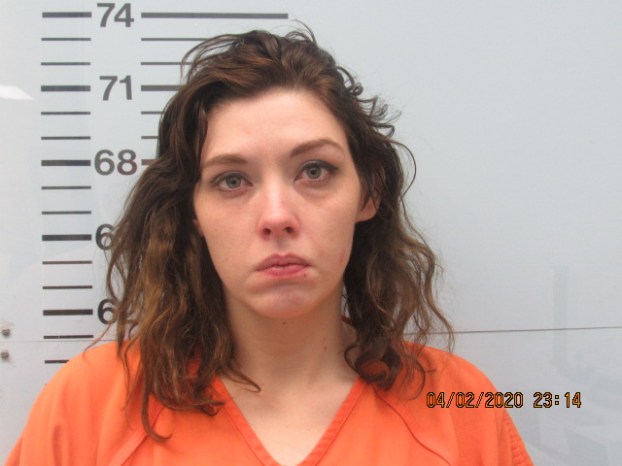 A Bruce woman is accused of helping her former spouse in relation to burglaries that occurred last year.

On Dec. 16, officers with the Oxford Police Department responded to a residence on South Lamar Boulevard for a report of burglaries committed by a former spouse.

The suspect was identified as Kayla Roberts, 25 of Bruce, who allegedly hid the accused burglar and took him to Florida right after the burglaries took place.

On April 1, Roberts was stopped by the Hernando Police Department and was held for OPD. She was then transported to the Lafayette County Detention Center and charged with Accessory after the Fact. A Justice Court Judge issued Roberts a $1,500 bond.