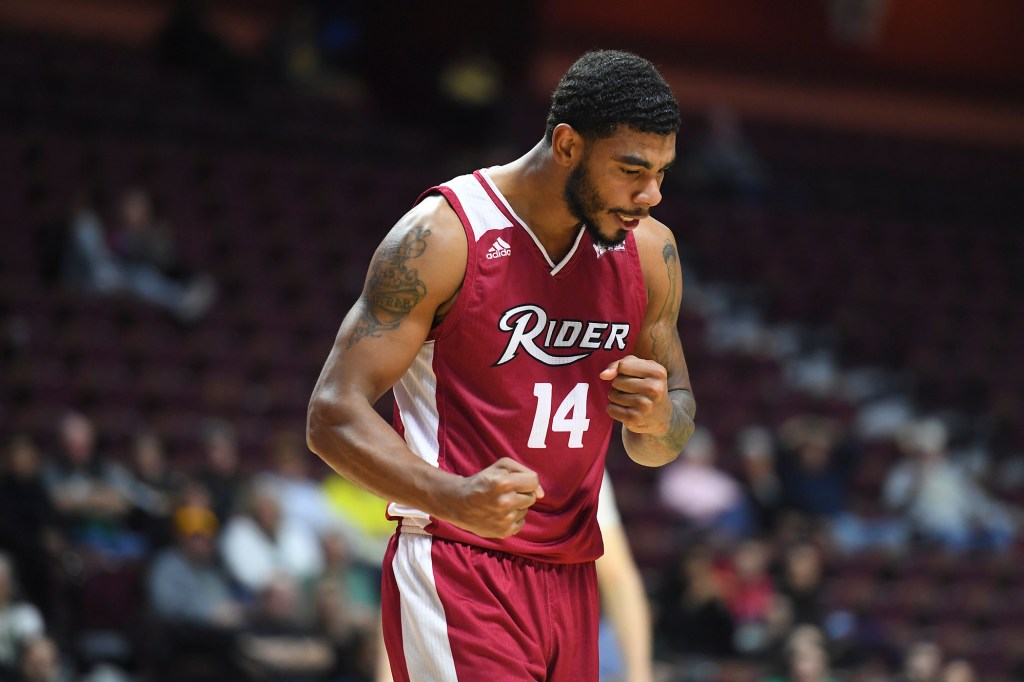 It’s not a normal offseason, but Ole Miss and Kermit Davis Jr. are still putting in the work and landing some of the top available talent in the nation.

Ole Miss secured a commitment on Sunday evening from Dimencio Vaughn, one of the top graduate transfers on the market. Later on Monday, Vaughn caught up with the EAGLE to explain why he chose to end his college career in Oxford.

“I just felt comfortable at Ole Miss. It’s not like I hadn’t been there before,” Vaughn said. “But really I felt more comfortable with the coaching staff at Ole Miss and my position on the team there.”

Not like he hadn’t been here before? But Vaughn is from New York and previously played at Rider University in New Jersey. Correct, but he also has a Mississippi State Championship title ring. Although he finished his high school career at the Thurgood Marshal Academy, Vaughn spent some time at Callaway High School in Jackson, winning the 2015 MHSAA 5A State Championship with the team.

Despite the accolades in high school, Vaughn didn’t hold a single power five offer out of high school. The top school that recruited him was Cincinnati, and the Bearcats never offered a scholarship. Thus, Vaughn ended up at Rider. Now four years after his recruitment, Vaughn said he’s looking forward to the opportunity to finally prove himself on the bigger stage.

“I’m just ready to play in a bigger league than I was the past few years,” Vaughn said. “Leadership was a big part of what I learned the past few years. But really I’m just the work guy. Work hard – you got to work harder than the others, because there’s always going to be somebody out there that’s trying to be better than you.”

Due to NCAA and SEC restrictions on recruiting during the COVID-19 outbreak, Vaughn hasn’t taken an official visit to Ole Miss – he likely won’t do so until he shows up on campus in an official format, whenever students and athletes are allowed to return on a full-time basis.

Instead, Davis and the Rebel hoops staff had to improvise their recruitment. Vaughn said he was given a virtual tour of the Ole Miss facilities and campus through FaceTime and other videos. Davis’s pitch to Vaughn? It was pretty simple: Davis promised to help do anything in his power to help Vaughn get to the next level. Plus, he’d be filling a pretty lucrative role.

“I’m pretty much taking (Breein) Tyree’s spot,” Vaughn said of his role on the 2020-21 Rebel team. “I’m going to prove my point and prove (Davis) right, since he’s giving me that position and that spot on this team.”

In total, the backcourt will be a crowded one. Devontae Shuler will certainly start at point guard; yet Davis spent all season issuing high praise for the redshirting Oxford native Jarkel Joiner, who plays the same position as Vaughn. Assuming the statements from the graduate transfer are accurate, Joiner will come off the bench as a potent scorer, with Vaughn starting as the two-guard alongside Shuler.