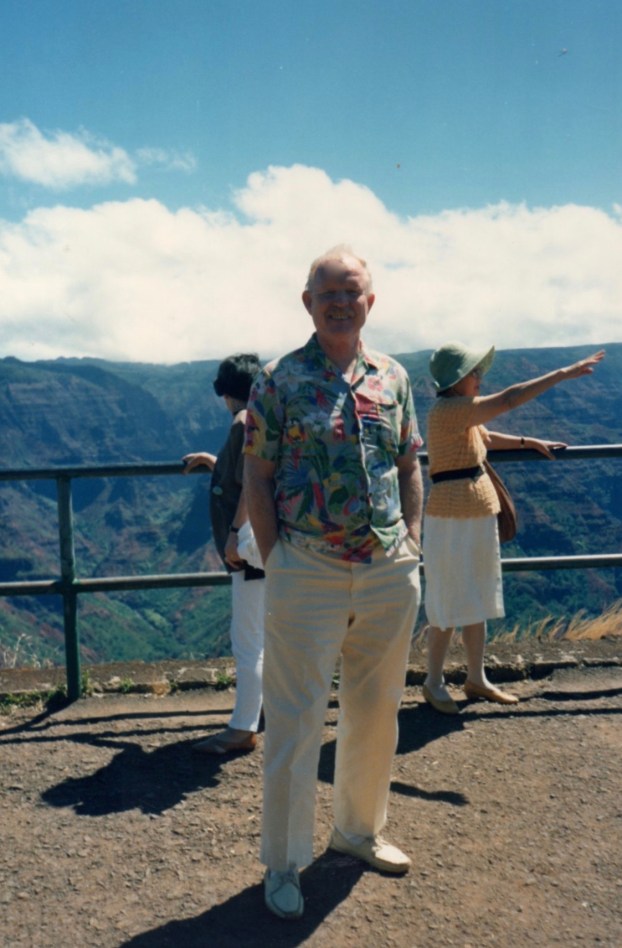 Richard Allen Stephens, 91, died in Seattle, Wash., on Saturday, March 7, 2020. Mr. Stephens was a native of Oxford where he attended University High School and the University of Mississippi. Mr. Stephens served as a sergeant in the U.S. Air Force from 1947 to 1950 and was stationed at MacDill Air Force base in Florida as part of the 1928th AACS squadron.  In 1955, Mr. Stephens married Mary Lois Nevins, with whom he had three daughters. In 1959, he graduated from the University of Alabama, earning a Bachelor of Science in electrical engineering. He worked for several different firms until he formed his own company, Stephens Engineering, in 1974. He retired for medical reasons in 1983.

Mr. Stephens enjoyed creative hobbies such as drawing, poetry, photography and restoring antiques until a medical issue began to limit his activities. Despite this setback, Mr. Stephens continued to be a loving father. Mr. Stephens is survived by his three daughters, Barbara, of Seattle, Wash.; Hilary, of Anacortes, Wash. and Janet, of Berkeley, Calif. He outlived his three siblings, Dorothy Vines, Julia Flowers and Alfred Stephens.

There will be no public funeral services for Mr. Stephens, but the family will hold him forever in their hearts.